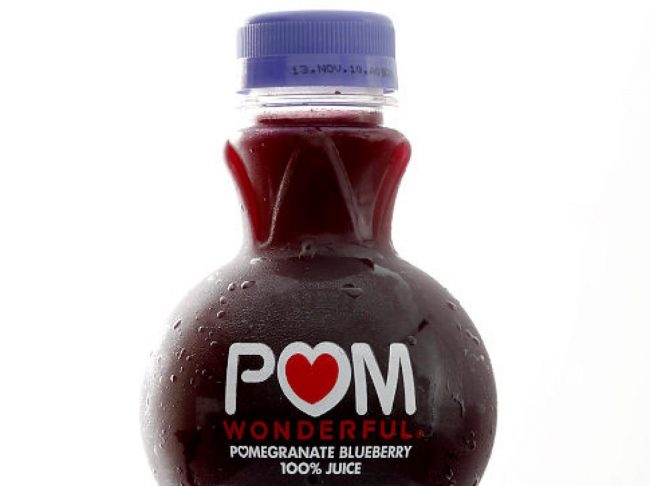 Food brands are known to tout the health benefits of their products aggressively in their marketing campaigns. This is not something new because more than a century ago, Coca-Cola branded its fizzy drink as a “medicinal tonic” that could relieve fatigue, enhance digestion and revitalize the mind and body. Actually, the beverage had traces of cocaine, which was later found to be harmful and was eventually banned as an illegal substance. Just recently, POM Wonderful triumphed over Coca-Cola in a Supreme Court case where it had accused the company of using misleading labels on one of its Minute Maid drinks.

Coca-Cola had named the drink Pomegranate Blueberry Flavored Blend of Five Juices yet it only had about 0.2 percent blueberry juice and 0.3 percent pomegranate juice. POM Wonderful sued the company under the 1946 Lanham act, which prohibits companies from making false statements about a product. Coca-Cola was also sued a few years ago by a non-profit public interest group on the grounds that the company’s Vitaminwater products made bogus health claims. Lawyers of Coca-Cola defended the lawsuit by arguing that nobody could be misled into thinking that Vitaminwater drink had health benefits.

Just last month, Coca-Cola announced that it was going to eliminate brominated vegetable oil (BVO) from its citrus-flavored drinks after consumers expressed concerns. BVO is patented as a flame retardant and is not approved for use in the European Union and Japan. The U.S. Food and Drug Administration considers the substance safe for use as a food additive and it’s still used in other soft drinks including Sun Drop, Squirt and Mountain Dew.

However, it’s not just Coca-Cola that has been accused of misleading consumers with their labels. Ferrero, the company that makes the creamy chocolate and hazelnut spread called Nutella, was sued back in 2012 by consumers. The consumers sued Ferrero over the company’s advertising claim that Nutella was a healthy treat yet it contained a lot of calories, saturated fat and sugar. It ended up settling the two class action suits filed against it by paying over $3 million to consumers all over the country. The company also agreed to modify the Nutella label, change its marketing statements about the product, and create new television ads.

POM Wonderful has also been accused of making false claims about the health benefits of its drinks. The company has touted incredible health benefits of its pomegranate juice claiming that it could prevent atherosclerosis- a buildup of plaques in arteries that can cause heart disease. It has also been  insinuating that men who took the pomegranate juice daily lowered their risk of getting prostate cancer. Consequently, the federal government has filed a deceptive advertising case against the company to stop it from making deceptive statements in its advertising campaigns.

Some analysts claim that these incidences are widespread because of a law that has made it difficult for U.S consumers to understand the effects of dietary supplements. This law is the Dietary Supplement Health and Education act, which was enacted to protect the rapidly growing supplement industry from FDA scrutiny. As a result, food companies do not have to get clearance from FDA to communicate benefits of dietary supplements directly to consumers. Other analysts claim that POM Wonderful did not file the case against Coca-Cola for the sake of consumers but for the company’s own interests. They are also concerned that unless the current laws are changed, there will just be more court cases and less change in the food industry.