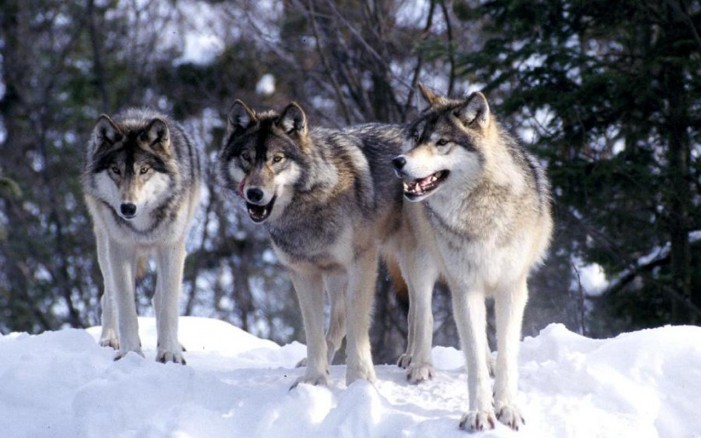 Mount Rainier is a wonderland for trail hikers because it has a variety of habitats for different animals. The variety of animals includes different types invertebrates, mammals, fish, birds, reptiles, and amphibians. These habitations are suitable for different animals depending on how high they are on the mountain. Below are some of the most common […]

Chelsea Handler: Why Her Fans Love Her

Chelsea Handler has a distinctively fresh approach to comedy and this has earned her many fans, who love her show. Handler is a self-made celebrity, who is beautiful, talented and hilarious. She has appeared on the covers of the Hollywood Reporter and the Hamptons Magazine. Her two late-night talk shows, Chelsea Lately and After Lately, […]

Millennials: What Businesses Should Know

Millennials are increasingly becoming more financially independent, and as their purchasing power continues to grow businesses will have to take notice and change. They are the generation of children born between 1982 and 2000 and are at times referred to as Generation Y. Most of them are now at the age range of between 18 […]