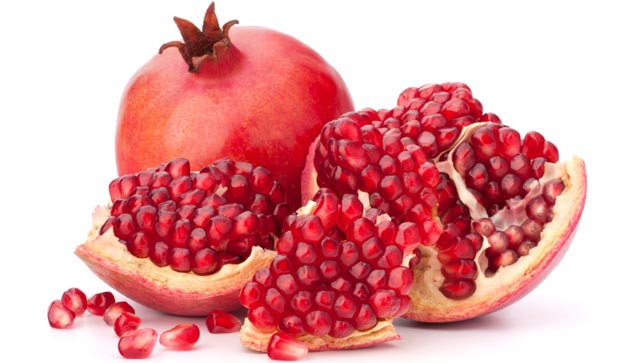 The U.S. Supreme Court issued a win for POM Wonderful on Thursday, ruling unanimously, that the company may move forward in a lawsuit against Coca-Cola Co. The suit alleges the company stole business from POM and tricked consumers by using false advertising.

The L.A-based company filed a lawsuit against Coca-Cola claiming lost sales due to false labeling and advertising which misled consumers into believing they were buying a juice made of pomegranate and blueberry juice, when what they were really getting was 99.4 percent apples and grapes, which are much less expensive. POM has requested a court order barring the company from labeling their product as pomegranate-blueberry juice, as well as damages.

POM brought its suit against Coca-Cola when, in 2008, it began seeing market share losses to its competitor’s juice blend. Two lower courts ruled against POM, saying that because the product label complies with FDA requirements, it is immune to lawsuits under the Lanham Act, the law against false advertising, which is usually settled though private lawsuits.

The Supereme Court gave POM Wonderful a win when it reversed the previous ruling saying that although Coca-Cola’s label may technically be in compliance with FDA rules, it may still be misleading for different reasons. The court also refuted Coca-Cola’s claim that permitting a deceptive labeling lawsuit would disrupt national uniformity under FDA laws and possibly lead to more lawsuits within the food and beverage industry.

When he issued the court opinion, Justice Anthony M. Kennedy said the juice consists of “minuscule amount of pomegranate and blueberry juices” and that Coca-Cola believed it’s compliance with FDA rules means the company can trick or mislead consumers. He added that the law that governs food and drug labels does not require a competitor to sue for unfair competition on the basis of false or misleading claims under a different law.

The two beverage companies argued the case in April where Justice Kennedy admitted that he believed that the Minute Maid juice was indeed pomegranate blueberry. He told Coca-Cola’s lawyers that the company had a difficult case to make if the if it stood behind the idea that the label is fair to consumers. “ I think it’s relevant for us to ask whether people are cheated in buying this product,” he said.

Kathleen M. Sullivan, a lawyer for Coca-Cola said that they didn’t think consumers were as unintelligent as its competitor must think they are. “They know when something is a flavored blend of five juices and the nonpredominant juices are just a flavor.”

POM Wonderful might soon hope for another Supreme Court win. The juice maker is also involved a false advertising case of its own against the federal government for its claims that can prevent or treat illnesses such as prostate and cancer and heart disease among others.