US Teen Fell in Love and Tried to Join ISIS 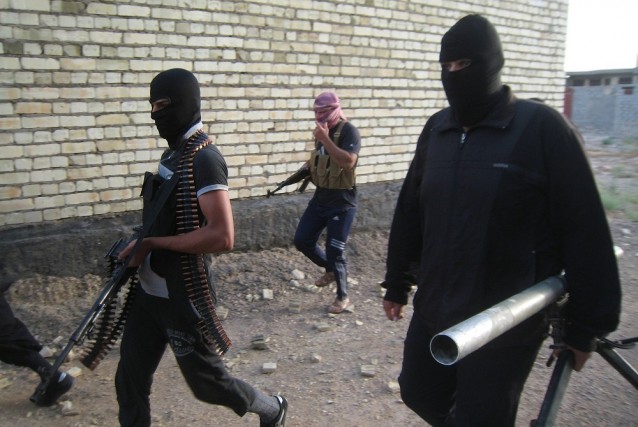 A Colorado teen who allegedly fell in love with an ISIS member and tried to join the terrorist group was arrested attempting to board a flight to Germany. Officials say they attempted to dissuade the teen for months prior to her arrest. Shannon Maureen Conley,19, was taken into custody at Denver airport April 8 and […] 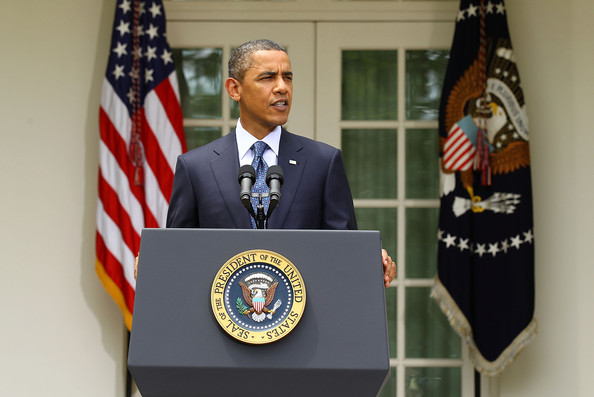 President Barack Obama took a stand in the Rose Garden this week declaring that if House Republicans would not move to address immigration reform, he would take executive action. The announcement came amid an influx of unaccompanied Central American migrant children crossing the Mexican border and precedes the mid-term congressional elections in November. As the Commander in […] 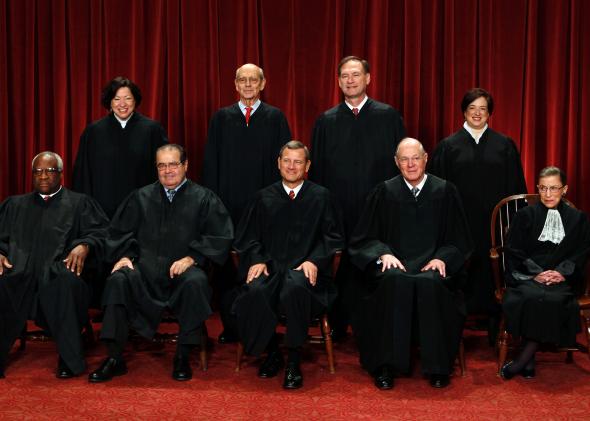 The United States Supreme Court on Monday declined to consider the case against California’s law banning conversion therapy, a controversial practice that claims to reverse homosexuality in children. The court’s declination allows the state to being enforcing the ban. The court did not give a reason for rejecting the case. By not hearing the case, […]