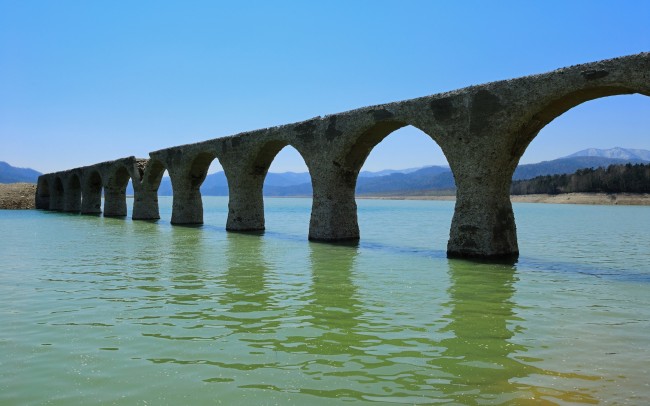 A study has found that suicide is more likely to happen after midnight. This could be helpful to determine the people who are most likely at risk of suicidal thoughts, who will then carry out the actions.

This most recent study has very different findings to a previous one, which showed that more people were likely to kill themselves during the day. The authors of this new study have indicated that there were limitations to the original findings. One thing that was not taken into account was people being awake in the middle of the night.

After midnight is a difficult time for insomniacs and those who have something destructive playing on their mind. There is nobody to talk to about the problems, and drinking or drug taking is more likely to happen. As people fall deeper into the thoughts, they believe that suicide is the only way out.

According to the University of Pennsylvania’s Penn Behavior Sleep Medicine Program director, Michael Perlis, being awake at night is a major risk factor for those who are likely to commit suicide. However, insomnia and having nightmares are also to blame. He believes this is why the number of these types of deaths each hour rose from midnight onwards, but saw a drop after 6am. After midnight, 10.27 percent of death by taking one’s own life happened, with 16.27 percent occurring between the hours of 2am and 3am. The rate dropped to 2.13 percent after 6am.

With suicides more likely to happen after midnight according to the study findings, it is possible to understand why people are more likely to take their own lives. This could lead to psychological help for those who are the most at risk, including those who suffer from insomnia.

There were some limitations to the study. One of those is that the time of deaths in reports were estimated. The researchers also needed to know about the proportion of people usually awake at certain times of the day to determine the ratio. The proportion of people awake and the people taking their own lives were compared against each other to cut out the limitations from the previous study.

The proportions were not compared in the original study, which showed that more deaths like this happen during the day. While that may be the case, that is mainly due to the fact that more people are awake during these hours. Of the number of people awake during all the hours, more suicides occur between midnight and 6am.

There are hopes that the risk of taking one’s life can be reduced by treating insomnia. That could help to reduce the number of death per year from this method, which is the 10th most common cause of death in the United States alone.

However, there are other reasons for someone to take their own life. This is something that researchers will need to look into further to help individuals who suffer from the thoughts and feelings. It does take one step at a time, and understanding the most common time is important. The recent study found that suicide is more likely to happen after midnight, and researchers can go from there to knuckle down the reasons and treatment options.