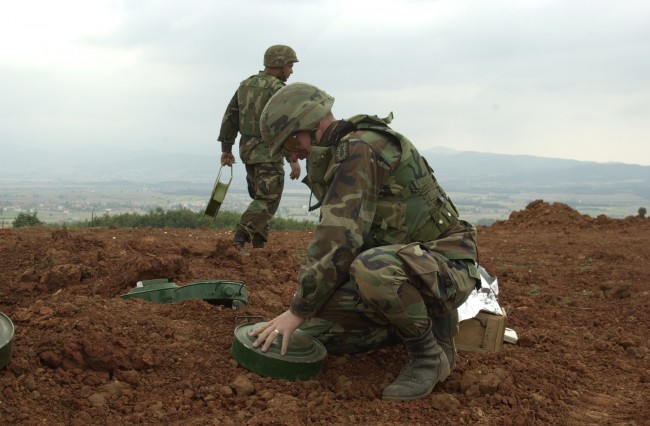 The Obama administration is on board with reducing America’s stockpile of landmines by not producing nor acquiring new ones when current stockpiles expire. Some arms experts have estimated that this stockpile contains upwards of 10 million landmines. According to the White House, this new policy is part of America’s commitment to humanitarian aims specifically as they relate to the use of anti-personnel landmines (APL). These landmines are currently responsible for the deaths of approximately 15,000 – 20,000 people a year in 78 different countries. The majority of those injured and killed are non-combatants. The decision by the Obama administration has human rights groups cautiously optimistic that the U.S. will join the 15-year-old anti-landmine Ottawa Treaty.

Over 150 countries have already signed the treaty but a notable number of world stage key players have not. In addition to the U.S., the list of United Nations countries not yet committed to the anti-landmine treaty includes Israel, Russia, China, Iran, Egypt, Libya, Pakistan, Syria, Saudi Arabia, North Korea, South Korea and 24 others.

At a conference in Maputo, Mozambique dealing with the issue of the Ottawa Treaty, also known as the Mine Ban Treaty, Douglas M. Griffiths, the United States ambassador to Mozambique announced the Obama administration’s intention to reduce current landmine stockpiles. Although it was also intimated that the U.S. would move towards joining the treaty, no time frame was provided for any such action. Human rights activists, while pleased with the initial step towards reducing stockpiles, which is the strongest indication yet given by the U.S. that a treaty signature is possible, are pressing for details on when that signature might actually happen.

Our delegation in Maputo made clear that we are diligently pursuing solutions that would be compliant with and ultimately allow the United States to accede to the Ottawa Convention — the treaty banning the use, stockpiling, production and transfer of APL. 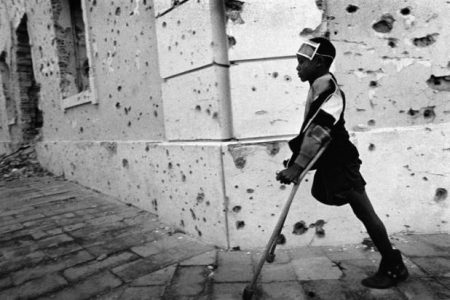 A major humanitarian concern over the use of landmines in warfare is that the weapon does not distinguish between a combatant and a civilian – it cannot be “aimed.” Designed to explode on contact, the landmines do not discriminate between the foot of a child, the weight of a soldier or a hapless animal. Thus, landmines are equal opportunity killers. Further, these weapons commonly remain in place long after the military conflicts that initiated their use are over. According to the International Campaign to Ban Landmines (ICBL), until the advent of the Ottawa Treaty in the 1990s, “tens of thousands” of people have died every year from landmine contact. Further, the knowledge that areas of critical commerce may be littered with left over mines has had a direct negative impact on communities that “could no longer safely access land, buildings and natural resources.” 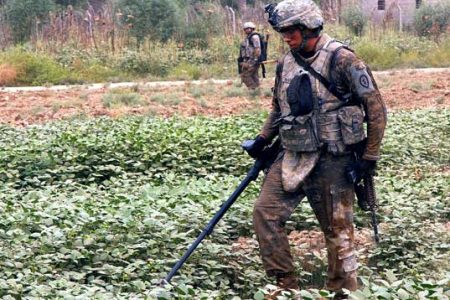 Although the United States has not yet signed the Ottawa Treaty which seeks to not just reduce but eliminate the use of landmines worldwide, the U.S. is the “world’s single largest financial supporter of humanitarian mine action.” Efforts by the U.S. to reduce the impact of unexploded landmines includes the removal and destruction of the mines in over 18 countries. In addition, the U.S. has provided medical assistance to some 250,000 people injured by the devices in 35 different countries and financially supports “vocational training” to help rebuild the lives of the injured who have lost limbs and other critical functions.

The efforts by the United States to reduce the prevalence and impact of left over landmines are significant. The announcement that the Obama administration is on board with reducing America’s landmine stockpile has humanitarian activists cautiously optimistic. It remains to be seen if the United States will join 150 other countries and in fact sign the Ottawa Treaty, which seeks to eliminate the use of landmines worldwide.

One Response to "United States to Reduce Landmine Stockpile: May Join Ottawa Treaty"