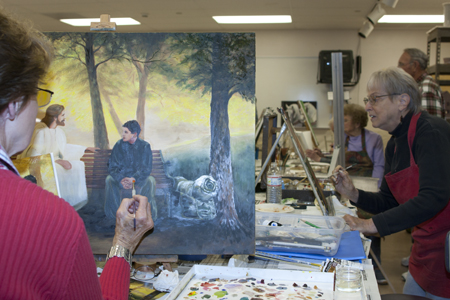 It seems more and more positive information is being developed and researched in the quest for a solid scientific method to delay the accelerated onset of Alzheimer’s Disease, one of the many forms of dementia. A study conducted by King’s College, London and published July 7, 2014, successfully found 10 proteins in the blood that are predictors of a degeneration of the brain. This marks an important step for developing a test of the blood to identify markers of Alzheimer’s Disease (AD).

At the present time there are no medications for long-lasting effective remedies for AD. Most drug treatments currently available are ineffective, as this premature senility has advanced past the point of useful treatment by the currently obtainable medicine. A positive identification of patients in early stages of dementia through a test of their blood can be a useful measure for applying drugs halting the progression of the disease.

Humans are living longer all over the world, partly due to the many medical advances that have taken place in the last two decades. To a great extent, aging is the largest factor for getting some form of dementia. Finding ways to identify AD and treating it successfully will assist people to maintain a higher quality of life for a longer period of time.

A simple blood test that can identify 10 proteins in the blood is a beneficial aid in the search to identify people who may develop this progressive mental deterioration. This study found and pinpointed which proteins are relevant for the most common form of dementia and successfully predict who may develop it within a year of the test. The accuracy was rated at 87 percent. Using many scientific approaches is having a decidedly positive and accelerated effect on the delay of this mentally crippling disease.

In another unrelated study, a group of researchers in Germany, at the University of Bonn, led by Dr. Christina Muller, examined the effects of caffeine on the brain. It is known there are proteins, called “tau deposits” and beta-amyloids that characterize features associated with this type of dementia. Tau deposits, and plaques of beta-amyloids obstruct transmission of information of nerve cells in the brain and also cause degeneration of those nerve cells.

There are no prescribed medications at this time preventing this process from occurring. It is known however that caffeine appears to effect these tau deposits in a positive way. Caffeine acts as a barrier or blocker of adenosine. Adenosine inhibits the central nervous system, and carries the beta-amyloid plaques across the nerves of the brain. Thus drinking coffee on a regular basis acts as a blocker of this adenosine receptor. 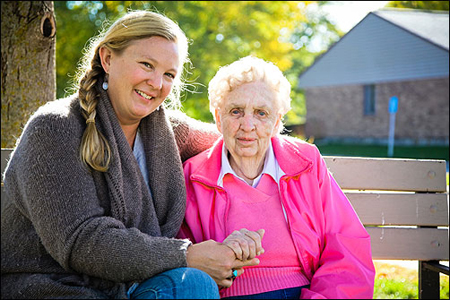 Dr. Muller and her team created a complex compound capable of caffeine effects and called it MSX-3. Its purpose was developed to specifically block adenosine cells. Using MSX-3 has fewer side-effects and has proven to be more effective than caffeine. MSX-3 trials were conducted on mice altered with the tau protein to induce early establishment of Alzheimer’s. These mice were then administered this compound over a period of several consecutive weeks, during which time the mice achieved memory tests higher than other mice who were given a placebo. A complete outcome of the study were published in a journal titled Neurobiology of Aging.

There is no conclusive proof caffeine protects against Alzheimer’s Disease, though years of research advocates it as effective. It is also known caffeine can enhance short-term memory, while there is also a bit of evidence drinking caffeine over a longer period of time may help guard against dementia or the decline of cognitive function of the brain. Accelerating scientific approaches are assisting in the delay of Alzheimer’s.