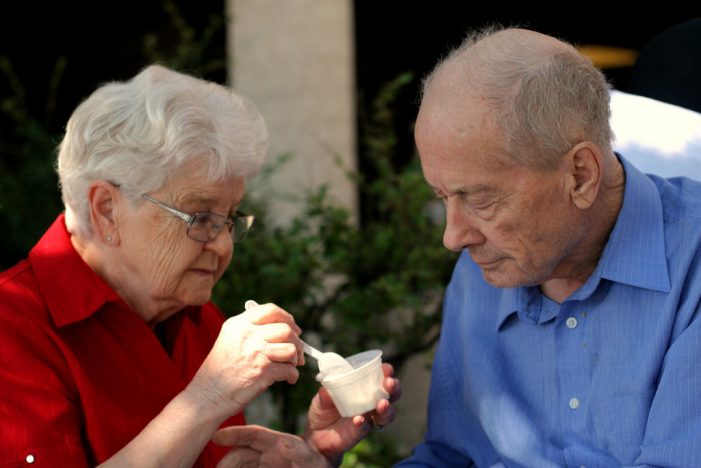 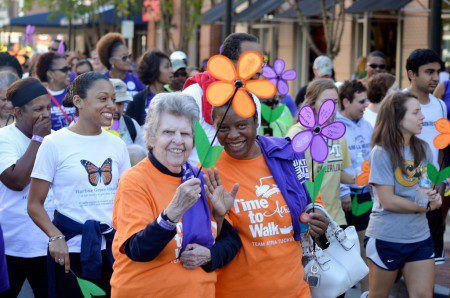 Scientists had a long-standing assumption that a higher percentage of women than men get Alzheimer’s disease simply because they tend to live longer than men, but new research suggests that the loss of estrogen as women age, combined with some women having the gene variant ApoE-4, could be a possible key to the wide discrepancy […]