Google Already Following EU Orders on Right to Be Forgotten 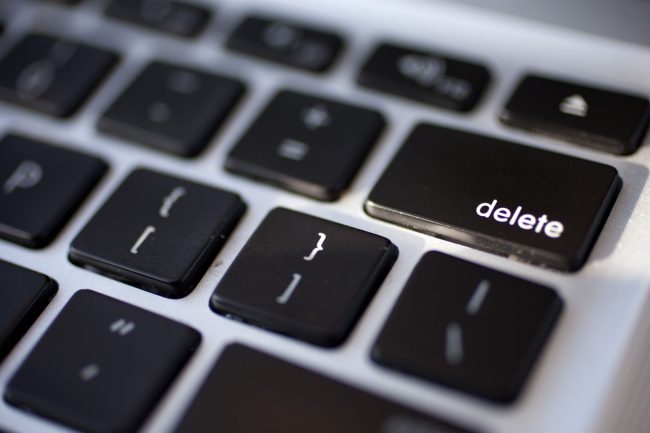 Google is already following the orders from the EU, after the ruling on the right to be forgotten. According to British paper The Independent, a small number of articles have been removed from the search engines. However, there are arguments that there is a lack of openness when it comes to removing the results.

In May 2014, the European Court of Justice (ECJ) passed a ruling that individuals had the right to be forgotten online. The decision came after a Spanish resident found out old news of his bankruptcy was still online and was affecting decisions. He argued that the information was no longer relevant and should be removed. The ECJ agreed, and EU residents now have the option to request some of their information is removed from Google searches within those EU states.

The decision caused anger among many, especially after a pedophile and a doctor with negative reviews requested their information was removed from the searches. However, those backing the decision argue that the information is still there. It is now just harder to find it. The decision does not affect those who use versions of Google outside of the EU states, or other search engines like Duck Duck Go.

There are concerns over how the search giant is deciding whether someone’s information should be removed. According to The Independent, some still-relevant information is being removed. One of the paper’s articles was about a man who Time claimed was one of the 25 people who caused the economic crash in 2008. There are worries that those with money to airbrush their search results to protect themselves.

It seems that Google is already following the EY orders on the right to be forgotten ruling, with many search results being altered. The problem is that those who have articles up that are arguably relevant and informative cannot get the articles back online. The search giant’s decision is final. It is unknown just how many requests individuals and businesses have made, but there are reports of more than 41,000 requests.

There is no way of knowing who has requested the information is taken down, and no reasons are given for the takedown. It prevents any chance of arbitration if there even was that option. Robert Peston, economic editor at the BBC, had an article taken out of the search results. To explain the issue, Peston wrote a post about the removal and included the original article. The subsequent posts were not removed, suggesting that it was not the content. It may have been someone who left a comment and wanted that comment to be removed. However, Peston will never really know.

There are now people searching for ways to get around the removal of links. The important thing to remember is that only sites that are within the EU jurisdiction are being affected, at least for now. The results are still online, and it is possible to access the search results by using a proxy server or accessing other versions from within the EU. Google may already be following the EU’s orders on the right to be forgotten ruling, but individuals will find a way to get that information back online for the public to read.