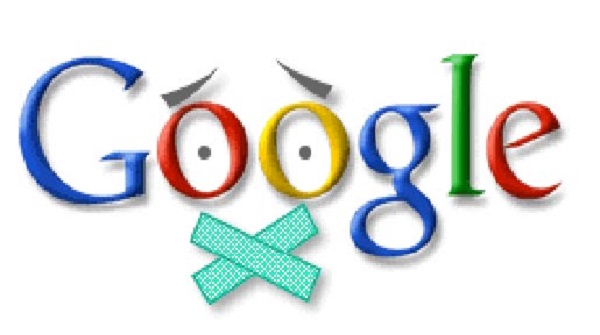 Some of Google’s advertisers said they were shocked by the revised policy. Chairman of the Adult Video News Media, Theo Sapoutzis, said he was caught by surprise. Sapoutzis said he was one of the first advertisers for AdWords back in 2002. It is something that has not been touched for 12 years and as a result he never expected anything to change.

Good recently issued a written statement to its many advertisers:

The company also explained that it will not approve any sites and ads that are in violation of this revised policy.

Our system identified your account as potentially affected by this policy change. We ask that you make any necessary changes to your ads and sites to comply so that your campaigns can continue to run.

Google listed a set of guidelines identifying what is not acceptable for advertisers to promote. This list includes graphic depictions of sexual acts, content involving child sexual abuse, underage or non-consensual sexual themed content and services that have the potential to be interpreted as providing sexual acts in exchange for compensation. Google said they do not allow this type of content regardless if it meets applicable legal restrictions.

A recent study by JAMA Psychiatry shows that pornography adversely affects the brain. According to Time magazine,

The results also show that the brain region activated when people view sexual stimuli is less active in men who watch a lot of pornography. It also shows the part of the brain associated with processing rewards is smaller in men who view pornography more often.

AdWords is Google’s service that places marketer’s ads on its sites and on properties across the Internet. It is not known at this time how the change will affect Google’s bottom line. The company brought in $13.8 billion in ad revenue during the most recent quarter, account for 90 percent of its total revenue.

Google Inc. formally informed its advertising partners this week advising them any ads with adult entertainment will not appear on its advertising networks. The company will continue to allow strip clubs and “adult and sexual dating sites” to market through ads. The revision, which has shocked some advertisers, bans the promotion of sexually explicit content from its advertising network as well as the search engine.