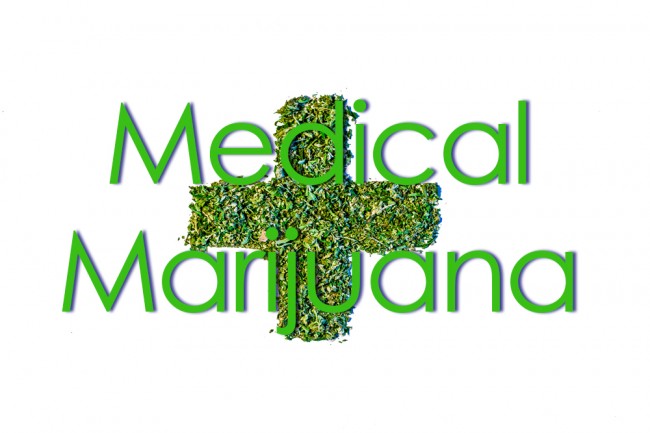 Medical marijuana, or cannabis as it is also commonly known, has now been legalized in New York by Governor Andrew Cuomo. Cuomo’s signature on Saturday, July 4 ensured New York would officially become the 23rd state to legalize marijuana for seriously ill or injured patients. The new law will only initially allow the drug in non-smokeable forms, such as pills, oils, and vapors. The measure was the subject of intense debate and closed-door discussions between Cuomo and lawmakers that culminated at the close of the state’s annual legislative session in June 2014.

Cuomo and top state lawmakers gathered at the New York Academy of Medicine in Manhattan on Monday for the bill-signing ceremony, which came two days after he officially signed the medical marijuana legislation into law and nearly two weeks since the New York State (NYS) Legislature passed the measure. Governor Cuomo signed the legislation known as the Compassionate Care Act, which allows doctors to prescribe marijuana in a non-smokable form to patients with serious ailments that are recognized by the state on a pre-defined but flexible list of conditions. By signing the measure into law, an 18-month deadline has been initiated for the New York Department of Health to organize its efforts and launch the program, which will allow state-certified doctors to prescribe cannabis to patients with ALS, cancer, epilepsy, as well as other serious diseases and conditions.

Under the new legislation by Cuomo that has legalized medical marijuana in New York, the state will award five contracts to private cannabis growers, who will each be permitted to open up to four dispensaries to distribute the drug to certified patients. Cuomo estimated it will take approximately nine months just to grow the marijuana for distribution.

After many years of political debate, the bill was ultimately passed by the State Assembly and Senate in June 2014. Cuomo stated the decade-long political limbo involved in developing and passing the measure was needed to allow for increased medical acceptance of marijuana, while rejecting worse case scenarios that state legislators said could have “good intent and bad results.”

The New York Senate approved the bill that has legalized medical marijuana in New York under Cuomo by a vote of wide margin support (49-10) after a prolonged and intense debate. One of the key points of contention involved several Republicans who raised concerns about whether the state can handle regulation of the program and questioning whether the Food and Drug Administration (FDA) should be called into act.

The legalization of medical marijuana has had “overwhelming support” in state polls, which has nearly 90 percent of New Yorkers supporting the measure. The Compassionate Care Act will provide pain relief to thousands of people suffering from a myriad of conditions, and is being hailed as one of the safest, most closely regulated medical marijuana programs in the country.

New York has now become the 23rd state, along with the District of Columbia, to allow the use of medical marijuana in some form. Some of the other states that allow medical marijuana are Connecticut, Vermont, and New Jersey, each of which borders New York. Of the 23 states with medical marijuana laws, only one state–Minnesota–prohibits the smokeable drug.

The first medication is not expected to be available to patients for at least 18 months as state regulators, physicians, and potential distributors of the drug work to implement the new program. Patients would get prescriptions from physicians approved by the state to participate in the program. Some of the approved conditions include AIDS, Lou Gehrig’s disease (ALS), Parkinson’s Disease, multiple sclerosis, spinal cord injuries, epilepsy, neuropathy, and Huntington’s Disease.

Cuomo also stated the act included criminal penalties for those who attempt to defraud the system, as well as a “fail safe” mechanism granting the governor the authority to “suspend the program at any time on recommendation of either the State Police Superintendent or the Commissioner of Health if there is a risk to the public health or public safety.”

Under the new legislation by Cuomo that has legalized medical marijuana in New York, the law requires medical marijuana be either ingested or vaporized. The details of exactly how the drug will be administered will be determined by the state health department. Officials chose to restrict distribution of marijuana plant material in order to discourage non-medical use. Some advocates argue the law is too restrictive and said efforts will continue to prompt lawmakers to expand it. Advocates also argued the state should allow people with chronic pain conditions, mobility issues, and other types of illnesses to benefit from the program.

8 Responses to "Medical Marijuana Legalized in New York by Cuomo"