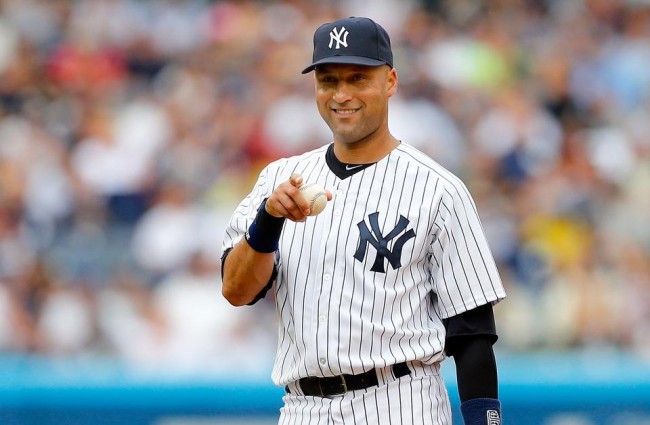 The New York Yankees are suffering from a severe case of everything. Injuries are the biggest threat to their potential playoff push right now, and they currently have players on the disabled list with knee, back, elbow, and even face injuries. At the beginning of the year, the team looked solid but without depth. They have managed to find a surprising amount of creative solutions, but that can only go so far.

While it only carried on for so long, New York got tremendous value out of Yangervis Solarte. Dellin Betances has been a dazzling success out of the bullpen. David Phelps and Chase Whitley have made a few good starts. At some point, though, teams have to rely on talent. The MLB season is far too long to rely on scrap, will, luck, or whatever other immeasurable forces of the universe Joe Girardi has had to pray to.

It is very difficult to picture the Yankees continuing to contend without making several roster moves, but post All-Star break should bring the return of Carlos Beltran from his short stint. Babe Ruth willing, the Yankees should also see the return of Masahiro Tanaka and Michael Pineda sometime in August. That would be a huge boost to a team whose offense is very gradually improving.

Brian McCann and Beltran, with their matching .671 OPS lines, are probably the disappointments of the year so far. McCann, however, is just starting to heat up, with an OPS over .800 since June 24. Beltran, too, had been showing signs of snapping out of his funk. Hopefully the time off does more good than bad.

Between Brett Gardner, Jacoby Ellsbury, and a surprisingly decent year from Ichiro Suzuki, the Yankees outfield is vastly improved from last season. With Solarte cooling off, though, the team needs to find a better everyday solution than Kelly Johnson to boost the infield, or hope that Derek Jeter can continue to be a solid line drive hitter in the absence of his power. Jeter has batted .304 since June 10, with 13 multi-hit games in 30 contests. With only five extra-base hits in the same span, Jeter has to keep up his contact to hold any value as his final year winds down.

Jeter has also stolen five bases in the past 30 games, after only a single attempt in his first 54 games. His fresh legs are not only a great sign on a team that has relied fairly heavily on baserunning, but may also be the reason his bat has come around. The Bombers are actually showing off more speed than power this year, with the ninth most steals in baseball and the seventh best stolen base percentage.

The key to the second half will be the offense staying healthy and compensating for the lack of pitching depth. Losing Tanaka is an enormous blow to the team, but adding Brandon McCarthy shortly before the break will help a little bit. The American League East is full of talented but flawed or underperforming teams, yet whoever makes the playoffs has as good a shot at the World Series as anyone. With Jeter providing the motivation, the Yankees will look to come out of the All-Star break hot enough to keep pace until pitching help arrives.