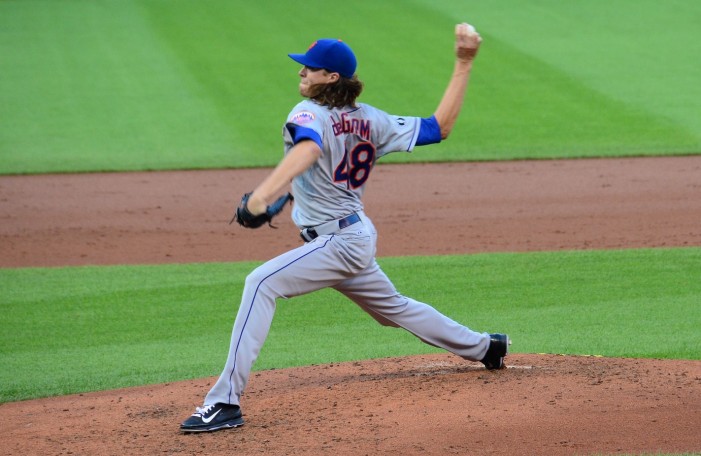 Jacob deGrom’s ascension from college shortstop to valuable Major League Baseball pitcher has been thoroughly written about. There is good reason for that, as the specific set of skills and talents required to pitch do not necessarily align with the abilities needed to hit and play the field. As part of that transformation, another change occurred, […] 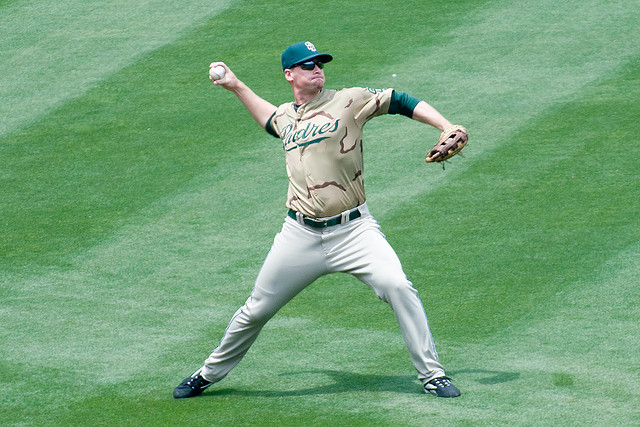 After acquiring Chase Headley from the San Diego Padres for a slumping utility man and a fringe prospect, Brian Cashman has to be pretty happy with the results. Headley has brought a league average bat and strong defense to a position the Yankees have been trying to fill for two years. He has quickly won over […]

New York Mets outfield prospect Brandon Nimmo shot up many experts’ draft rankings with his performance in the first half of the year. The 2011 first-round draft pick played neither high school nor college ball, and was scouted based on his American Legion baseball numbers, as well as his appearances in a few national All-Star […]