50 Cent Speaks: His Life and Career Examined on Chronicles 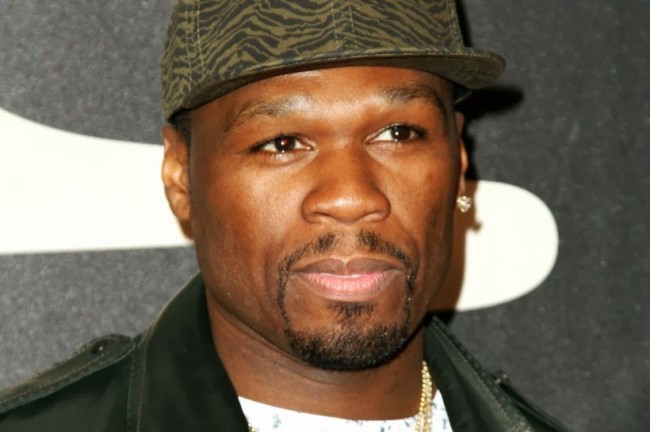 50 Cent will speak about his life and his career on Chronicles. He is the first musician to be featured in the debut season of the series. Chronicles is the first show on the linear TV channel Music Choice Play which is focused on a single musical artist each 30-minute episode. It will feature looks at the lives and careers of today’s hottest artists kick off on August 26 at 8:00 p.m. ET/PT with iconic gangster rapper, 50 Cent, giving viewers a glimpse at the man behind the music.

Curtis James Jackson III, otherwise known as 50 Cent, is an actor, producer and entrepreneur as well as being an award winning rapper. Chronicles will examine how 50 cent got his start and what it is like to be an independent artist and businessman. The debut, shot on location in New York City, will school viewers on how the music business really works.

50 Cent is from Queens, New York. In 2003, his debut album, Get Rich or Die Tryin’, was released. It has now sold more than 8 million copies. 50 Cent is a Grammy Award winner and has sold over 30 million albums worldwide. He has won 13 Billboard Magazine Awards and he was ranked as the #1 rap artist of the 2000s by the magazine. The fifth studio album by 50 Cent, Animal Ambition, was released on June 3,2014. 50 Cent’s studio album, Street King Immortal, will also follow in 2014.

Besides 50 Cent, season one of Chronicles will feature a star-studded lineup of musicians. The debut seven-week season will take in-depth looks at the lives and careers of Fat Joe, Jason DeRulo, Daddy Yankee, B.o.B., Aloe Blacc and DJ Cassidy. The musical artists will go on record and discuss their journeys as people and as artists to become the artists that they are today.

The upcoming episode on B.o.B. will focus on the conditions that the artist grew up under and the many musical influences behind his songs, while the 30-minute episode on Jason DeRulo will relate how he feels driven and like he cannot stop working. Never risk missing an episode of Chronicles, as Music Choice On Demand will make each episode available right after it premieres.

50 Cent is also an acclaimed actor, appearing in numerous films including: The Tomb starring Arnold Schwarzenegger and Sylvester Stallone and and Frozen Ground with John Cusack and Nicolas Cage. He recently wrapped filming on Spy with Melissa McCarthy and Jude Law and Southpaw with Jake Gyllenhaal, Rachel McAdams and Forest Whitaker. It was directed by Antoine Fuqua.

50 Cent’s presence is also strong on the TV screen. He is both the Executive Producer of Power on Starz as well as having a recurring role in the series. This entertainment mogul also is an Executive Producer on SundanceTV’s Dream School. Season Two premieres this fall.

Tuesday nights on the Music Choice channel this fall will be known as “Take Back Your Music Block,” according to Damon Williams, VP Programming, of Music Choice. Chronicles will be the cornerstone of each Tuesday evening, with the spotlight on “enthralling artist stories.” The Tuesday music blocks will aim at “enhancing the viewer experience with exclusive bonus content, music videos and interactivity.”