iPhone 6 Had Possible Problem During Production 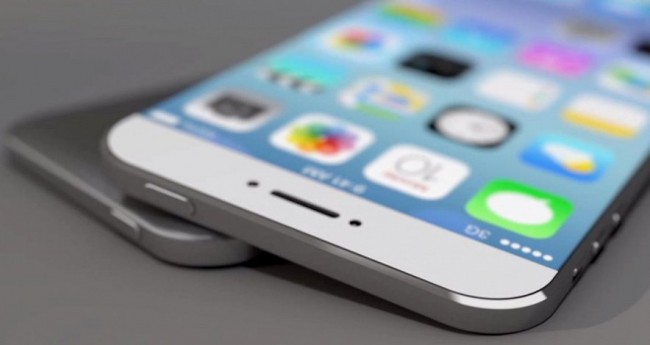 A new report has come out that allegedly suggests some sort of possible problem occurred a couple months back while the production of the highly anticipated iPhone 6 was going on. Even so, following the lead of the launch of September 2013’s iPhone 5c and iPhone 5s, it appears likely there is going to be a new iPhone model very soon. However Apple remains quiet on the issue.

Anonymous sources are talking to various media outlets and they are saying that apparently they have knowledge of Apple’s supply chain and they claim that construction on the iPhone 6 display panels was set back when a backlight needed extra work done to it. Because of this, for a time period through June and July, assembly on the phone screens was ceased, they allege.

The new iPhones will have larger screens than their current models carry. When discussing one of the new iPhones. It will have a 4.7 inch screen, – one of the sources which spoke to the media alleged that Apple wanted to, in the beginning, use only one backlight film layer instead of two, which is actually more normal, in one of its attempts to try and produce a phone that would be as thin as they could possibly make it.

However it appeared that only using one layer of backlight film did not generate enough brilliance and pressed for more work to put that second layer back on. Because of this having to be done, assembly work on the screens was held up for a period of time, explained the different sources. They added that the 4.7 inch screen iPhone had gone into mass production before the larger 5.5 inch screen model did.

Several news reports from last week stated that it was still not clear if the issue with the phone screens would cut back on just how many iPhones that would originally be released to the public or instead would Apple decide to push back the date of launch entirely. However sources are declaring that iPhone production is presently right on schedule.

The most current iPhone models, which are the 5c and the 5s, are very alike in their proportions. Each of them has screens which measure four inches across the oblique. All iPhones had 3.5 inch screens in them up to the ones that were released back in 2012.

Apple’s smartphones run on the iOS operating system, which is one of the largest challengers against Google’s Android.

Google os can be found on all different sorts of smartphone and tablet droids whereas iOS is only found on items that are produced by Apple such as iPads and iPhones. The Google os is also made by various companies as well. It appears that the iPhone 6 will be running the upcoming iOS 8, which is scheduled to be on the market in the fall of this year and was broadcast by Apple back in early summer.

So even with the problems that Apple allegedly experienced a couple months back while the production of the much-anticipated iPhone 6 smartphone was going on, it does not sound like the release of the new iPhone 6 will be affected.