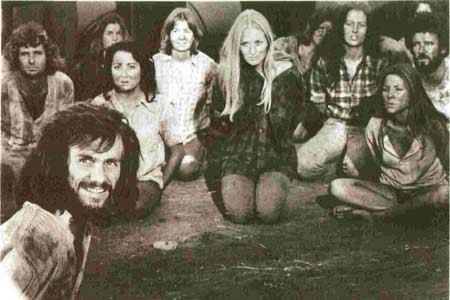 Marilyn Burns heroine of the cult classic, Texas Chainsaw Massacre, passed away, on August 5, 2014, at her home in Houston, TX. The actress was found unconscious by a family member. An autopsy is being done, but the star’s cause of death is currently unknown.

She was born in 1949, in Erie, PA and was one of the original “scream queens.” She was most notably known for her role as Sally Hardesty in the Texas Chainsaw Massacre,  in 1974. The actress’ first movie role was a small part in Robert Altman’s film Brewster McCloud, which she played while attending high school in Houston, TX. She went on to play another small role in George Roy Hill’s The Great Waldo Pepper, but she was known mainly for the roles she played in horror films. 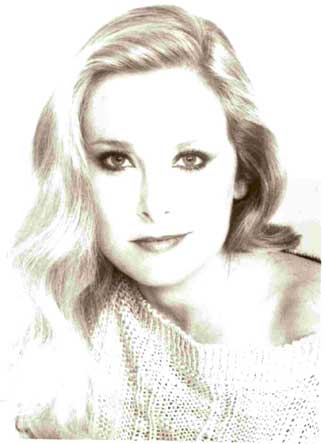 Film Commission when she landed the iconic role in Tobe Hooper’s, Texas Chainsaw Massacre. In the movie, the then 24-year-old actress played a teenager who went on a road trip to her grandfather’s grave with her brother and a few friends. The group stumbles upon an insane family, led by Leatherface, a chainsaw wielding maniac. The killers managed to kill all but the heroine, Hardesty.

In 1976, after Burns completed her role in Texas Chainsaw Massacre, she was cast as Faye, in Tobe Hooper’s Eaten Alive, who checks into a hotel with her husband young daughter Angie, and their family dog. The hotel owner is a psychotic killer that feeds the guests to his alligator. Shortly after checking in, the alligator eats the family’s dog. Faye’s husband is killed early in the movie when he is attacked by the hotel owner and fed to the alligator after deciding to go downstairs to avenge the death of their dog. After the man is out of the way, the hotel owner turns his attention to Faye and her daughter Angie, but the mother ultimately pushes him into the swamp and he is eaten by his pet.

The actress’ later films include Brutes and Savages (1977), Caution: Children at Play (1981), Kiss Daddy Goodbye (1981), and Future Kill (1985). Another of the scream queen’s main roles was in the 1976 television miniseries Helter Skelter, which was based on the infamous serial killer, Charles Manson and his cult. The actress played Linda Kasabian, one of Manson’s cult members, who testified against Manson and other cult members.

In later years, prior to Marilyn Burns passing away in her home in Houston, TX, the actress’ career focused more on stage productions. However, she did make a cameo appearance as a hospital patient in the 1994 remake, Texas Chainsaw Massacre: Next Generation and in the 2013 sequel, Texas Chainsaw 3D, in a brief role as the heroine’s grandmother, who passes away at the beginning of the film.

Chris Roe, the star’s manager confirmed that Marilyn Burns has passed away and was found on August 5, 2014 at her home in Houston, TX. In her obituary, Roe described the late star as an, “incredibly gracious and giving person.” Her cause of death will not be released until after an autopsy is completed and no reports have been made on a possible cause of death for Burns. The actress’s family has asked that their privacy be respected at this difficult time.