Mastectomy of Healthy Breast Does Not Extend Life 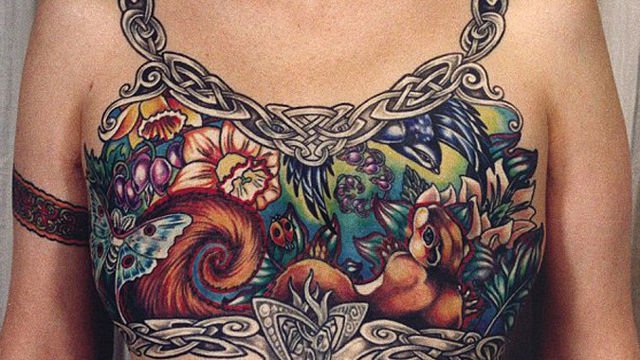 The recent study compared women who had a preventative mastectomy of a healthy breast and women who did not have a mastectomy and kept their healthy breast. Over a period of 20 years, the difference in the survival rates for the two groups was less than one percent. Having the healthy breast removed after an occurrence of breast cancer in the other breast did not extend survival times.

In this study, none of the women who participated had either of the breast cancer genes termed BRCA1 or BRCA2. This is a significant point. These genes have been well-established as conferring risk for the development of both breast cancer and ovarian cancer. The results from the recent study would not apply to cases of breast cancer where these genes are present.

The study was carried out at the University of Minnesota School of Medicine. Dr. Todd Tuttle, who is the chief of surgical oncology, was a lead researcher. Dr. Pamela Portschy, who is in the Department of Surgery at the University of Minnesota, was also a lead researcher. The study report was published in the Journal of the National Cancer Institute.

No other factors, such as surgical complications, quality of life or level of fear when making the decision, were considered in the study. Fear has been shown to prompt some women into having a mastectomy of the healthy breast with 94 percent indicating they made this choice to boost survival despite only 18 percent of these women believing the mastectomy would actually extend life.

Reports are that if a women has breast cancer in one breast, the increased risk of developing cancer in the other breast is about four or five percent over 10 years. A key point, however, is the situation is dependent on whether there is a new breast tumor that develops or whether it is a second tumor derived from the original tumor.