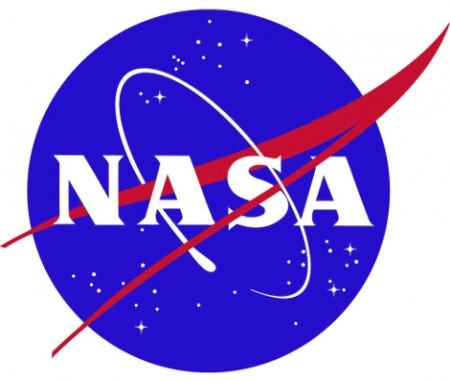 Recently, a partially funded study by NASAs’ Goddard Space Flight Center, unveils that technology may not be the only key factor in climate change. The study pretenses the earth collapsing as a result of climate change with certain factors. Climate change activists and biologists have always debated that technology is the main driving source in human to earth partnership.

Technology has been a main conclusion to the harmful effects of climate change. Technology such as cars, cell phones, computers and electrical items. For example, cell phones’ electromagnetic waves have been lightly proven to disrupt the bees’ wave length of sensors. Cell phones have been credited for even killing bees, causing half of the needed bee reproduction rate in England to lessen and to make it hard for bees to find their way back to their hives. The radiation of phones transmitted through the atmosphere is a constant denominator of the epidemic.

However, the research project called Human and Nature DYnamical also known as HANDY, is paving the way for even more correlations to how earth and human relationships can be harmful. The irreversible collapse study orchestrated by Safa Motesharrei accompanied by natural and social scientists, highlights spellbinding historical connections between failed empires in comparison to modern-day politics.

These failed societies shed light on how intricate civilizations have a timely demise. Unlike animals who have not evolved anywhere near the inventions of humans, animals maintain and rely on the ecosystem. With historical trend of human societies, humans are evidently dependent on microorganisms, animals, the self-sustaining cycles of both the ecosystem and solar system.

Humans are objectively a dependent species in the chain of survival. Through the evidence of failed societies, noticeable components hinting to collapse as well as misfortune is connected to agriculture, energy, climate, population and water. The NASA study unveils that the elite also subsidizes these components. While animals have mainly food chains, humans have economic chains that are connected to everything else. Usage of less technology is irrelevant to the multitudes of those components.

An irreversible climate change leading to collapse appears to be inevitable in the NASA model study. Economics plays a huge role in the humanistic chain, theorized in this study was how wealth by the elite should be redistributed. Resources need to be stabilized equally in order for earth to continue to thrive.

Importantly, a huge barrier between the rich and the poor alongside the lack of care for the land with overriding carrying capacity has been a stable pattern in the fall of empires such as Han, Gupta, Mesopotamian and Roman civilizations. The NASA investigation, Human and Nature DYnamical, unveils a multifaceted glance into technology being a tiny variable to the colossal theory of climate change

Technology swerves into the equation by being both redeemer and destroyer. The dichotomy of technology relies on how it is used. Notably, efficiency of technological resources is not an absolute problem solver.

Technological efficiency can take up more resources, more costs and more consumption. Efficiency seems to aid to the demise of the planet. Even more so, industrialization serves as a hindrance to both humans and earth creating pollution and over consumption.

The elites are an inescapable variable of the problem. In the empires cited as models, the elite continues to persevere for a short while eventually dying off. The commoners are quickly eradicated. Monopolies assist to the dynamic, and an unhealthy topple of resource stratification. An unhealthy topple such as a 99 percent middle to lower class income rate, the elite sitting at one percent income rate. The disproportion of resource access is epic in the foundation of lower to middle-class survival. The elite consumes too much causing a famine for commoners, without commoners making production, the elite die off.

The Human and Nature DYnamical is only hypothetically connecting the dots to the slow waves of demise to an unavoidable collapse. The NASA study unveils that the technology is not a key factor, but it is a light denominator in a barrier of progressive problems.