By Theodore Borders on August 27, 2014Comments Off on Watching Hyperlapse Footage of Friends Is Very Cool 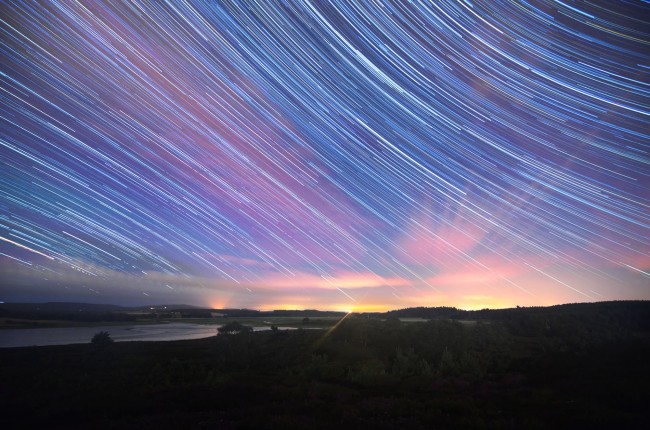 Watching footage of a good friend’s wedding, or mountain bike adventure, or trip to Costa Rica can be a very cool experience, but Hyperlapse will make it awesome. Instagram has just launched a stand-alone app that make only seconds feel like worthwhile minutes.

Set images are taken at different intervals over a certain period of time, and then sped up to give the appearance that time is going by quickly. Instagram wants to make the idea of time lapse, like people have used with cameras like GoPro and steadicams, and take it to a more seamless and dynamic level. The problem with most time-lapse videos done by amateurs is rough and shaky footage, causing the viewer to be unsure what they are seeing. Hyperlapse smoothes out the disjointed footage.

Instagram has done this by creating an algorithm which stitches and blends the images together frame by frame to take all the unnecessary shaking out. Users can import their video into the Instagram app to create new edits and share, but will still be limited to uploading only 15 seconds of footage. Even still, with the new resources, that makes for a lot more to squeeze into that narrow window. An Instagram spokesperson who recently spoke to CNET said, “Obviously the first people we anticipate to use the app and have a good time with it are the creative types and photographers.”

The cool new video tool, released on August 26, is very user friendly app that allows friends do more with editing, and watching mobile footage than ever done before Hyperlapse. The creation allows the app user to make timelapse videos using a standard video capturing capability with their smartphone, and what used to take expensive or professional type equipment to pull off, now can be done with just the push of a button. The technology utilized by Instagram simulates the effects of motion stabilization equipment not that different than what is used in some movies.  Although the actual technique of time lapse itself is not a new concept, the presentation by Instagram is new. The focus of the company seems to be on the ease of use.

When the app opens, the user is presented with a video camera option. There is a start and stop button to record, and a green check mark to save to the Camera Roll footage. The user friendly camera adjustments can change the playback speed from the normal speed of 1x, all the way to 12x. The device allows the user to take up to 45 minutes of footage, and obviously when it is sped up during playback it can make for interesting viewing.

Instagram planned on originally building Hyperlapse into its already existing app, but then realized that by doing this, it may have hidden the functionality too much for those who were eager to use it. Besides, the new app seems like way too much fun to not get the attention it fully deserves. Instagram’s only second standalone app, the first being Bolt, which allows users to send multiple picture and video messaging to friends, is currently available. Unfortunately for users who can already imagine watching their friend’s cool new vacation footage on Hyperlapse, for now it is only on iTunes and iOS, but hopefully Android owners will not have to wait very long.