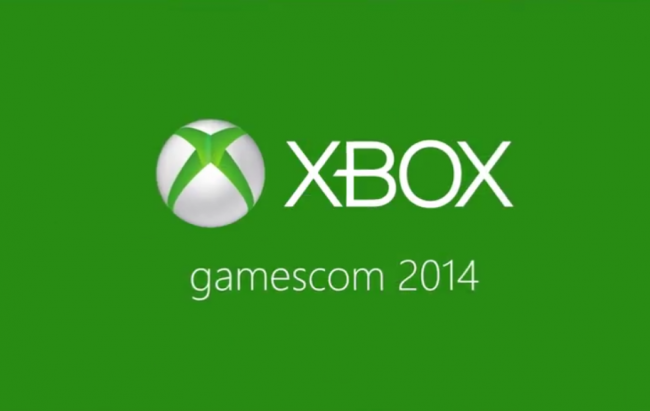 Gamescom brought many upcoming pieces of the gaming landscape into focus, especially for the Xbox One entertainment platform that Microsoft hopes recaps their once-glorious Xbox 360 sales numbers. Phil Spencer, the head of Xbox, famously said that he wants to sell as many home consoles that he possible can back at E3. He added more to that statement at Gamescom, saying he still wanted to “win this generation.” Following what was shown during the show itself, he may have Xbox on course to contend for that title.

Xbox One has undergone quite a few changes in over a year, with a lot of them made due to negative press. Almost all of the negative comments have had to do with infrastructure of the box itself such as the “always on” policy and the movement-sensing device Kinect.

Gamescom announcements brought more system changes that fans have been asking for since the system launched 9 months ago. The list of added features has a wide range that includes notification of low batteries in wireless controllers, 3D Blu-Ray support, mobile purchases through Xbox SmartGlass, new features for friend lists, party improvements and an expanded media player that now supports almost any kind of digital file. All this and more is to be added to download cues and installed into systems this month.

No Xbox One, or Gamescom, recap would be complete without mentioning the slew of triple-A titles highlighted in Microsoft’s conference. Before any press conferences even began, the brand new Call of Duty: Advanced Warfare revealed the famous multiplayer in action with new features integrated.

Upcoming Xbox One exclusive Sunset Overdrive was also given a holiday bundle with a white version of the system and controller, but the announcement that seemed to cause the most uproar revolved around Rise of the Tomb Raider. A sequel to the multi-system reboot Tomb Raider, many fans that loved the game on Playstation cried out when Square Enix announced their partnership that made Rise a Microsoft exclusive. That fervor brought a correction within days as Rise of the Tomb Raider is now being labeled as a “timed exclusive,” leaving the door open for future releases on other systems.

Big budget games weren’t the only ones catching the eyes of show floor onlookers. Microsoft devoted stage time to highlighting a level from Ori and the Blind Forest, a smaller budget game with a unique art style and platforming mechanics. A popular online battle arena game called Smite, which allows you to take control of ancient gods for battle, is also coming to the system under a free-to-play structure. It was revealed during a later press conference that the popular open world survival simulator Day Z, another former PC exclusive, will be coming to every system in the current generation besides Wii U, but no release dates were announced.

The other Xbox One Gamescom recap announcements were of Fable Legends beta beginning Oct. 16, a Call of Duty bundle that includes a 1TB hard drive launching the same day as Advanced Warfare and Halo 5 beta codes launching with the Master Chief Collection. There will also be an Evolve beta in early 2015, first for Xbox One users, and the television-video-game Quantum Break showed off some gameplay with a release in 2015 pending.