Bad Bosses Teach How to Be a Good One 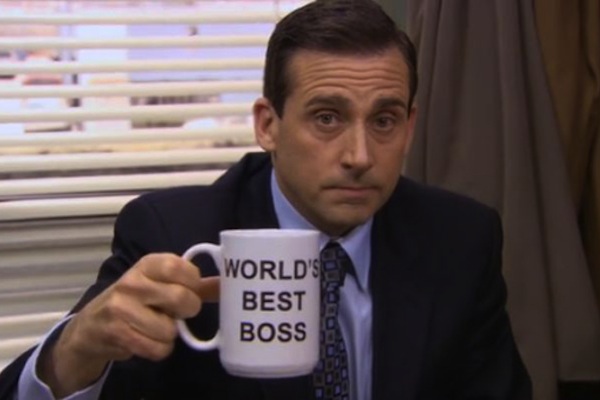 There have been several examples of bad bosses on television in recent years, from Michael Scott on The Office to Selina Meyer on VEEP to Montgomery Burns on The Simpsons to Jack Donaghy on 30 Rock. There have certainly been a lot of horrible bosses in my life. But bad bosses (like good ones) can offer valuable lessons and teach their observers how to be a good one.

Thanks to all the horrible bosses endured through the years. They helped me evolve into a great boss by setting an example of what not to do and fostering a determination to do better by staff members. Actually, with so many examples of poor management in my careers, there has been a wealth of training.

As Christina Aguilera sang years ago in Fighter, the negative experiences made “me that much smarter.” While I can do without seeing them again, I, too, want to thank some former bosses for making me stronger, more confident and supportive of anyone being lead as a manager or team lead. Here are lessons learned from some egregious bad bosses: