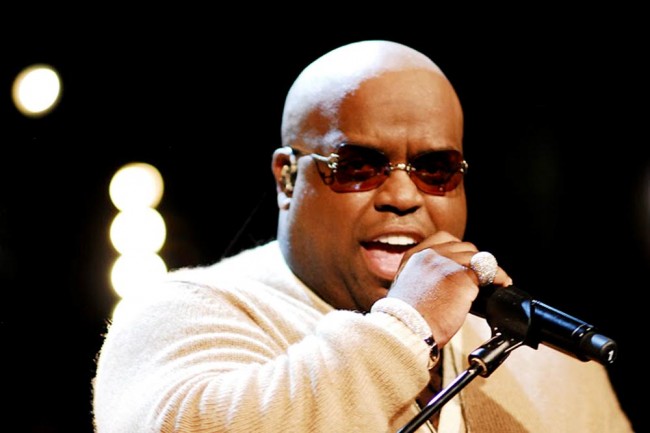 Appalling tweets from Cee Lo Green in regards to his views on rape have taken over the internet. These tweets are in answer to the singer having received a minor sentence for a plea of no contest from an incident from 2012 in which the singer was said to have slipped ecstasy to a woman without her knowledge. The woman found herself in Green’s bed the next morning with no memory of how she came to be there. Cee Lo Green himself contends that the sex the two had was consensual and therefore no charges of rape were brought against the singer.

In an effort to defend himself and discuss the plea, Green went on to Twitter to share his feelings on what rape means. The tweets included one in which he claims that women who are raped will remember that they were raped. A second tweet went a step further with an assertion that someone who is not conscious is not with you and therefore consent can be implied by this. The comments called into question the woman’s honesty in regards to the situation. Another tweet compares rape to a house being broken into, if  there is no broken glass that means that there is no proof.

Appalled fans reacted with outrage to the tweets regarding rape from Cee Lo Green. Many took to social media to share the tweets with others and to make their opinions heard as to his views on rape. The backlash got to the point where there was a call to have his TBS show, CeeLo Green’s The Good Life, cancelled. A source from the show says that the show was cancelled after the first season finished and prior to the public outcry.

Following the fans reaction, Green went back to Twitter to delete the posts with a comment that he did not want that type of negativity to be found on his Twitter feed. After the deletion of the posts, the singer then removed his account. The damage had already been done and many are still in an uproar over the contents of the singer’s tweets.

Since the removal of Green’s Twitter account, the singer has actually reinstated his account in order to once more address his fans. His latest post is in the form of an apology. He insists that his words have been taken out of context and that he did not mean to say that he agreed with raping a woman. His apology continues with the idea that he would never tolerate harming a woman.

While Cee Lo Green’s tweets were supposedly intended to discuss the topic of rape as a way to bring closure to the people who had supported them, they were instead an appalling display from the singer. Although the tweets have been taken down they can still be seen all over the internet whether as quotes or in screen shots. Besides the final tweet sent as an expression of regret, there has been no other apology offered by the singer.