Appalling tweets from Cee Lo Green in regards to his views on rape have taken over the internet. These tweets are in answer to the singer having received a minor sentence for a plea of no contest from an incident from 2012 in which the singer was said to have slipped ecstasy to a woman […] 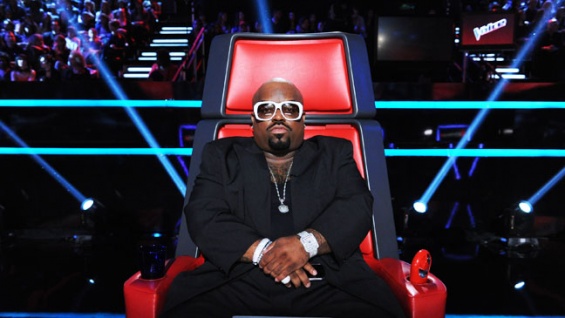 Cee Lo Green surprised many with his announcement on Wednesday that he would not be returning to The Voice. Green made the announcement during a guest appearance on The Ellen DeGeneres Show.  The current cycle of the show’s sixth season debuts on Monday, February 24 and features mainstay judges Adam Levine and Blake Shelton, along […]

CeeLo Green-a Joker, a Smoker or a Midnight Toker?

By Rebecca Savastio on October 21, 2013   Entertainment

CeeLo Green; is he a joker, a smoker or a midnight toker? Or maybe all three? Poor CeeLo has found himself in quite a pile of legal trouble lately. He’s been fighting off charges that he slipped a woman a drink in a restaurant and engaged in non-consensual sex with her. She claims that she […]