By Carl Auer on September 19, 2014Comments Off on Jaguar Stolen 46 Years Ago Found 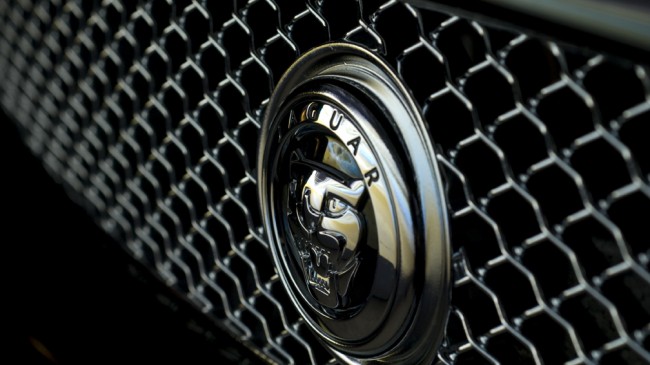 A 1967 Jaguar XK-E that belonged to Ivan Schneider that was stolen 46 years ago from the front of his apartment in Manhattan has been found. Now, over four and a half decades later it is on the way back to its rightful owner.

Schneider, a retired trial lawyer was in disbelief when he received a call from the National Insurance Crime Bureau (NICB) that his long-lost car had been found. NICB special agent Lou Koven delivered the unexpected news that Schneider’s car had been located.

After a substantial win in court, Schneider spent $5,000 on the Jaguar. The shiny, gray two-seat British sports car became the lawyer’s first love, and a mere six months after purchasing the car disappeared. After giving up on the hope that the car would be found, Schneider replaced the beloved sports car and throughout the years built a collection of classic cars. However, the Jag ended up as the one car he would always talk about.

During a video news conference from his home in Miami, Florida, Schneider retold the story of his beloved car. He told reporters how he had built a collection of classic cars and that none that he collected over the 46 years since his Jaguar was stolen he found nearly as pretty.

Schneider’s Jag was found with four other cars by U.S. Customs and Border Patrol agents across the country in Los Angeles. The cars, found in late August were bound for Sweden, the Philippines, or the Netherlands. Agents located Schneider’s car in a container headed to the Netherlands. A few of the cars, a 1969 Corvette stolen 26 years ago from the Pacific Northwest, a 1976 Mercedes 280 stolen in a 2002 real estate scam, a 2007 Mercedes E350 that disappeared from Glendale, California in 2008 and a 2014 Chevrolet Camaro ZL1 with fraudulent papers, were already at sea when a computer check came back showing that the vehicle identification numbers (VIN) showed the vehicles were stolen.

Once Schneider heard his car had been found, fond memories began flooding back to him. During the video interview, the 82-year-old described 100-mph runs in the car on the highway. Schneider explained the excessive speed by saying, “That particular car was ahead of its time. You had to do something to keep the carbon out of the motor.”

Koven sent photos to Schneider of the newly found stolen Jaguar that had been painted white sometime over the past 46 years and had a passenger door pained a dark color. The body, still in decent condition, had been painted by the thieves, however, the interior is a mess, now trashed and not in the same condition it was when new. Customs agents estimate that in the current state would be valued at around $23,500. The car in original condition could fetch near $100,000, approximately the same amount Schneider believes it will cost to have the car he loves returned to its original state. He plans to ship the car to New York to have it restored and be behind the wheel of the Jaguar again near Christmas 2014.