On Monday at the State of NASA address, administrator Charles Bolden laid out the focus of the space administration, including some exciting mission news. Some of the items that were included in the address were the Orion capsule, the new Commercial Crew program, and the Space Launch System. However, the biggest news that excited a […] 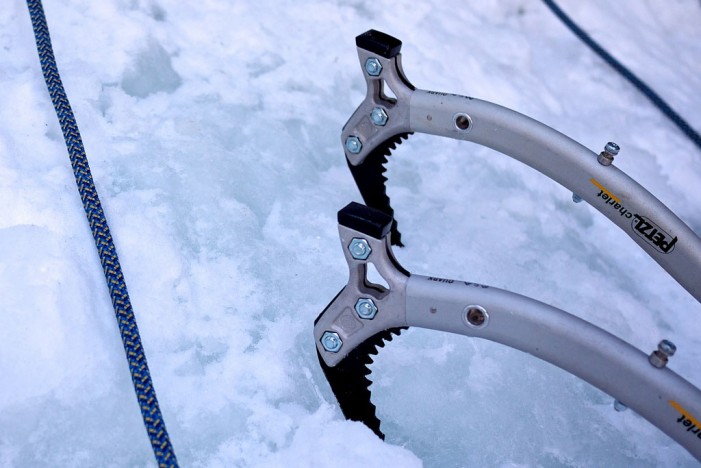 Reports are coming in from WHEC Rochester that a man has fallen off a cliff in New York. It appears that the man fell of a cliff in the area of Livingston County, just outside of Rochester, NY. The incident occurred on Wednesday, and crews were called to an area in Geneseo off of Mount Morris Road. […] 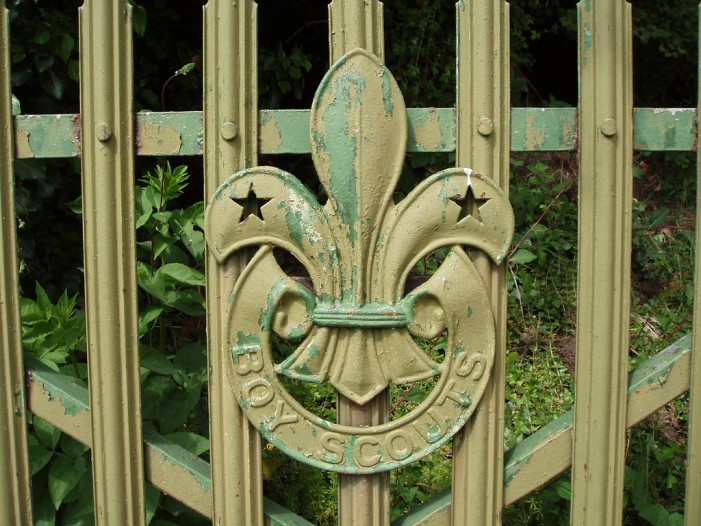 A boy was killed in a zip-line accident during a Boy Scout Troop activity. According to the Coconino County Sheriff, 15-year-old Antonio Flores was participating in a zip-line activity during the Boy Scout activity being held on private property. Flores was rushed to Payson Medical Center in Payson, Arizona, however he was pronounced dead from his […]