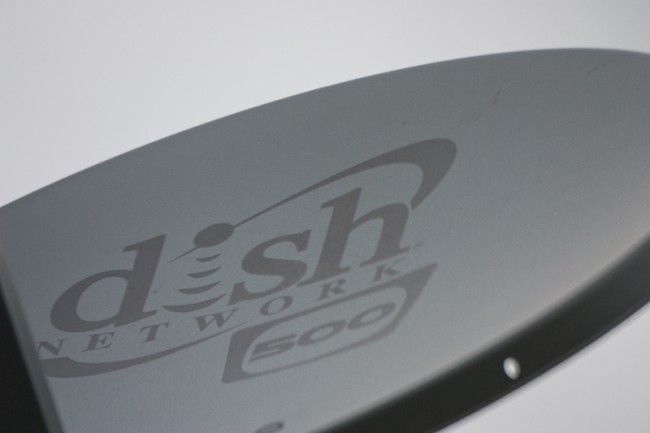 In a report by CBS, the FTC investigated and came to the conclusion that Dish Network was liable in a partial summary judgment. The judgment that was released on Wednesday did not indicate what penalties may be assessed to the satellite television provider, however, the fine for violating the Telemarketing Sales Rule is a monetary penalty that can be as much as $16,000 for each instance of the violation.

In 2009 the Justice Department filed a complaint with the U.S. District Court in the State of Illinois stating that 6.8 million calls were made by Dish Network to people who were on the national Do Not Call registry. The complaint also said that nearly 1 million calls also were made to people on the satellite providers own do-not-call list.

The satellite provider has also been accused by the FTC of continuing to call people who requested Dish to stop calling them. Deadline reported that there were also 49.7 million no answers. These are called abandoned calls, where either no one answers or the call is hung up on within two seconds of a call being answered.

The charges against Dish Network are not just coming from the federal government. Illinois, California, North Carolina and Ohio are joining in. There is a July trial set to begin in Illinois and representatives from Dish Network indicate that they are challenging the ruling laid out.

And while this is taking place, Dish has been tied up an another court case. The 2 ½ year court case between the satellite provider and Fox Broadcasting has just received a judgment. Both sides in the battle are claiming victory.

The battle between Fox and Dish ended up with Fox News being blacked out on December 21. Dish will now, reportedly, pay Fox 50 percent more per subscriber per month than the previous contract. The Wall Street Journal reported this amount will now be $1.50 per subscriber. Along with this increase, Dish is also moving Fox Business Network next to Fox News on the channel line-up. The idea is that being next to Fox News, Fox Business will receive more viewers.

Following the temporary removal of Fox News from Dish, the network began featuring their big name reporters in an ad campaign. The campaign showed reporters Megyn Kelly and Bill O’Reilly accusing the satellite television provider of censoring the news. This caused Dish to respond, accusing the network of extorting them and pointed the finger at Fox for not agreeing to Dish’s short term extension to keep them on the air.

This followed a blackout of a number of Turner Broadcasting channels for a month in October and a brief blackout of network giant CBS. As a result of these blackouts, Dish has seen a shakeup of their customer base. Many voiced their dissatisfaction to the television provider through social media or through phone calls. Others canceled service and turned to other options including satellite competitor, DirecTV.

Where Dish Network will go next is unclear, but it appears that at least one stop will be to court to face the citations laid out against them by the federal government. This may lead to the days of the satellite provider just doing whatever they want coming to an end and consumers and networks getting what they want.