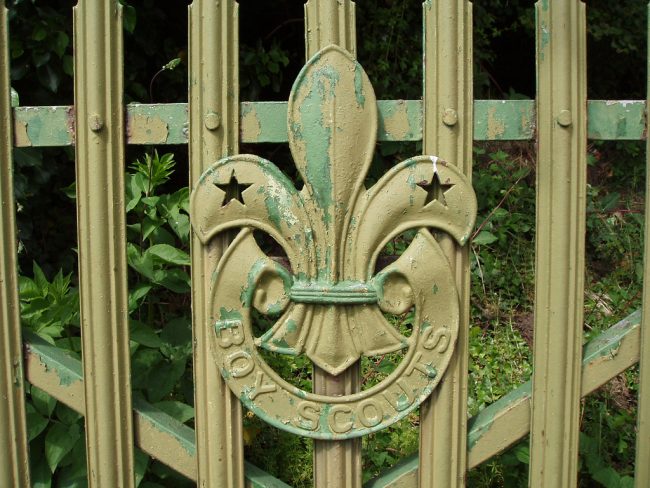 A boy was killed in a zip-line accident during a Boy Scout Troop activity. According to the Coconino County Sheriff, 15-year-old Antonio Flores was participating in a zip-line activity during the Boy Scout activity being held on private property. Flores was rushed to Payson Medical Center in Payson, Arizona, however he was pronounced dead from his injury.

According to officials, the medical examiner is continuing the investigation into the death of Flores, however, the sheriff’s office has reported that they do not suspect any foul play involved. Flores was visiting the Boy Scout event from Gilbert, AZ. At this time there has been no information released about the age or state of the zip-line or what procedures were in place to ensure the safety of the Boy Scouts participating. Flores’ name was released after his family had been notified of the accident and death. There has been no indication at this time how many Boy Scouts were in attendance of the event at the time of the accident.