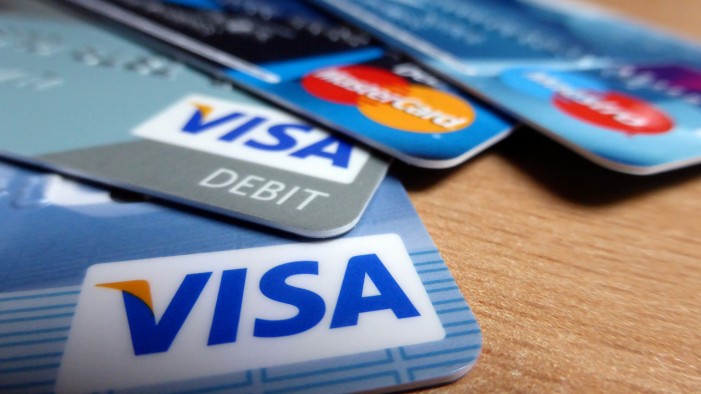 Former All-Star NBA player Chris Gatling was arrested in Scottsdale, Arizona on Thursday for allegedly running a huge online fraud scheme. He was released from jail Saturday morning. Scottsdale police said that apparently, Gatling has been using credit cards belonging to people from all across the country, without their permission or awareness. Arizona police spokesman Kevin […]

Shooting in Phoenix Leads to One Critical 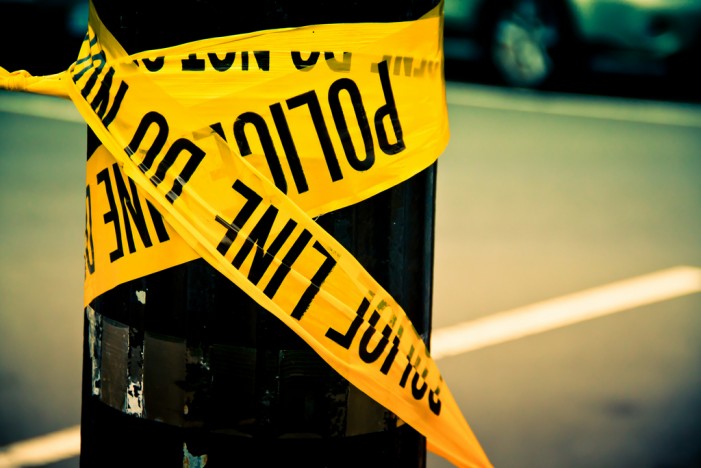 One man is fighting for his life after being shot Saturday night outside a Phoenix apartment. Another man is in a stable condition in hospital. A spokesman for the police in Phoenix, Sgt. Jonathan Howard, said law enforcement officers believed the shooting of the two men, aged 24 and 20, was a result of an […] 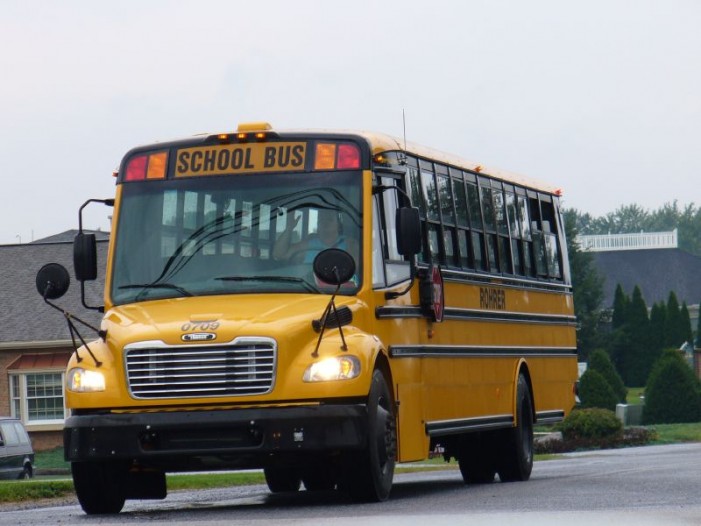 A school bus driver in Arizona is currently on administrative leave and under investigation for apparently locking the children on the bus. According to the driver, he trapped the kids inside the bus because they were misbehaving and being too loud. Parents that were present to help their children off the bus say that the driver […]