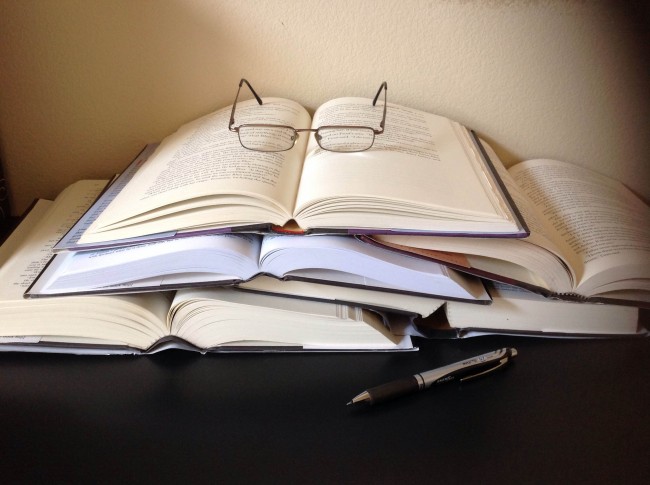 Patty Marks discussed with Publishers Weekly how the sales of e-books sold via Amazon had been declining and was down as much as 75 percent in 2014. In the article, Marks confirmed that the publisher was in the midst of downsizing. Marks talks about having to lay off freelance editors in August of 2014 as a part of a downsizing effort to make up for the decrease in sales. A previous article in Publishers Weekly featured Marks discussing problems with royalty payments not being sent to the authors. In that article, the CEO blames faulty accounting software for the lack of royalty payments being made.

Other issues addressed by the Dear Author blog include tax liens filed against the company owner by the Ohio Department of Taxation. The latest lien, filed for 2014, is in excess of $105,000. Another issue raised by the post was the way the company founder was spending money and excessively shopping while the authors, cover artists and editors were going without royalty payments. By choosing to publish the allegations against publisher Ellora’s Cave, The Dear Author blog is now being sued for defamation.

Commenters on the blog post seem to confirm the problems that the publisher is facing. A number of authors have even taken to Facebook and Twitter to discuss their own issues with Ellora’s Cave. There have been personal blog posts from authors, anonymous posts in response to different blogs and now there is a hashtag campaign on Twitter.

Other bloggers have similarly taken up the cause and are also letting their voices be heard. Some of the blogs are offering to promote non-Ellora’s Cave books for authors that are published with the company. Authors are speaking out about their experiences with the company and want people to know what they believe is really happening behind the scenes.

Litte is saying that she will fight the lawsuit in court. Although Litte says she does not want to incur large legal bills, she plans to defend her blog post. Since posting about publisher Ellora’s Cave choosing to sue her on the Dear Author blog, Litte has retained an attorney to help fight the publisher in court.