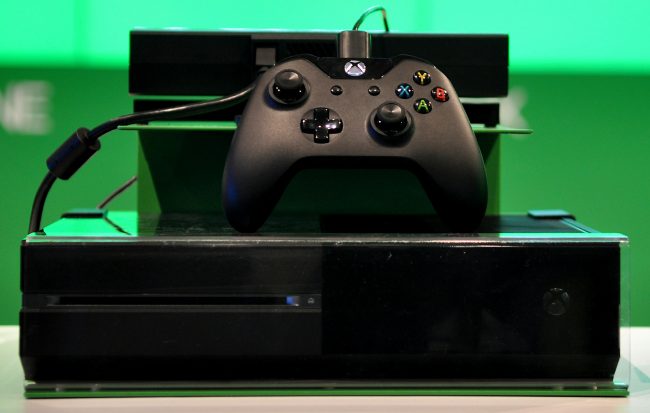 The launch of the Xbox One in China has been delayed, according to reports. While many people will be disappointed, the reason is to make sure users get the best experience possible. Microsoft has stated that it wants the time to ensure fans get the “best experiences” delivered.

There is no set date for the arrival of the popular games console. It was supposed to be tomorrow, but will now be pushed to the end of 2014. The annoying part will be not knowing a certain date for the release, even if it will mean a better experience. To make matters worse for some, the scheduled launch event today is still happening. One hundred consoles will be given out, angering many fans.

Some people had already pre-ordered the device and expected to receive it n September 23. It has been late in the day to say that it will not be released in time, and suggests that something went wrong over the weekend. However, those who did pre-order the Xbox One will receive it as soon as it is released. They will be the first to get their hands on it, along with other bonuses to apologize for the delay.

The news of the Microsoft games console hitting Chinese markets was a major thing. For the past 14 years, foreign game consoles were not allowed by law. However, a change to sales law within the Shanghai Free Trade Zone has made it all possible. Microsoft was one of the first to announce that its consoles would be available, and now has announced that the Xbox One launch in China will be delayed.

While Microsoft quickly partnered with BesTV, Sony partnered with another local firm, Shanghai Oriental Pearl group; although that first is owned by the same company that owns BesTV. The Playstation is expected to arrive in China soon, but no confirmed date has been shared as of yet. Microsoft is still expected to be the first to get a foreign game console into the Chinese market.

Nintendo will eventually get a game console within the market. In May, Satoru Iwata, the Japanese company president, announced that he expected devices on the market in 2015. However, no dates or partnerships had been confirmed at the time.

Prices for the Xbox One console were quickly shared once the announcement for the release date was made. Those with the Kinect would expect to pay $700 (4,299 yuan). Those buying without the motion detection system would save just under $100 dollars (saving 6,000 yuan). Revenues in the gaming market grew to almost $14 billion in 2013, putting Chinas as the third-biggest gaming market in the world.

The delay of the release is not the first problem the American gaming company has faced. Microsoft was under investigation in China for anti-trust violations due to its Microsoft Office and Windows operating system products. Skeptics wonder whether the new delay is due to these investigations, or whether there is a genuine reason to hold it off. The only reason given for the Xbox One China launch delay is to ensure fans get the “best experience” possible.