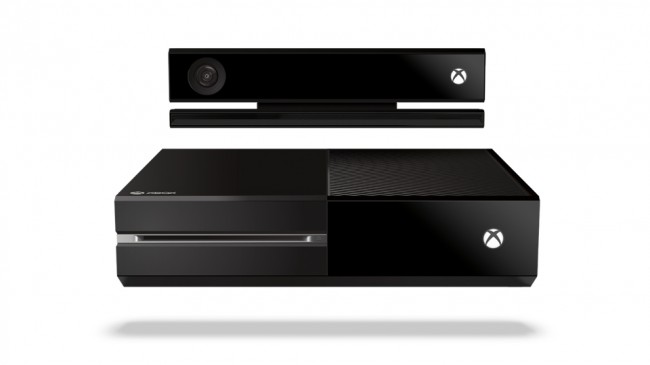 Microsoft has changed their Xbox One strategy drastically by offering a free game for a short window of time. Microsoft is pulling out all the stops in order to catch Nintendo and Sony, who still have sizable leads in this generation of hardware. This offer is meant to prepare an influx of console owners for holiday titles that Microsoft feels are better played on their system. Some exclusives for the console are also bait for this deal, but the timing of the window also coincides with the release of an anticipated third-party title.

The offer breaks down to a simple proposition: go to a participating retailer during the week-long window, buy any Xbox One console and grab a free game. There is no caveat on what variation of console, meaning consumers can purchase any version from the original Kinect-included bundle to the recent Madden 15 bundle or one with the console itself. No matter which is purchased, you will still be eligible for one free, new game in any console’s library. The window for this offer stretches from Sept. 7 through Sept. 13 and is available in America only. There is also no list of participating retailers yet.

This free game offer by Microsoft highlights the state of the Xbox One currently. As of Aug. 23, sales of the system sat at five million units worldwide, behind the Wii U (7.1 million) and the Playstation 4 (10.1 million) by a healthy margin. Highest sales in software for Microsoft have revolved around third-party titles that are available for other systems, such as Diablo III: Ultimate Evil Edition, which sold more units on Playstation 4 than Xbox One by a two-to-one ratio during its opening week. Titanfall is currently the highest selling first-party title for the current-generation console at a shade under 2.1 million physical units sold.

New releases for the week of Sept. 7 through Sept. 13 are also eligible for the standing offer from Microsoft. In fact, the game Destiny, which has the most pre-orders for a new I.P. in history, comes out Sept. 9 and may convince some to take another look at Xbox with this free offer. Microsoft itself, which has the full announcement on their news page, has reminded gamers that titles such as Watch Dogs, Call of Duty: Ghosts and Titanfall are all on the Microsoft system and are possible candidates for the offer.

The Xbox One free game offer comes before a holiday season where the gaming industry in inundated with new content. Among the many new releases, Microsoft has touted Call of Duty: Advanced Warfare (coming Nov. 4), as a game Xbox owners should be excited about. There will be timed-exclusives coming to the console that include multi-player maps, digital wares and clan-related material. Two console-exclusive titles coming this fall are Sunset Overdrive and Halo: The Master Chief Collection. Overdrive, out on Oct. 28, is a shooter with a wacky style in which a character bounces and flies above disfigured enemies, while the Collection, coming Nov. 11, is a high-definition remaster of several Halo games following the Xbox One mascot, Master Chief.