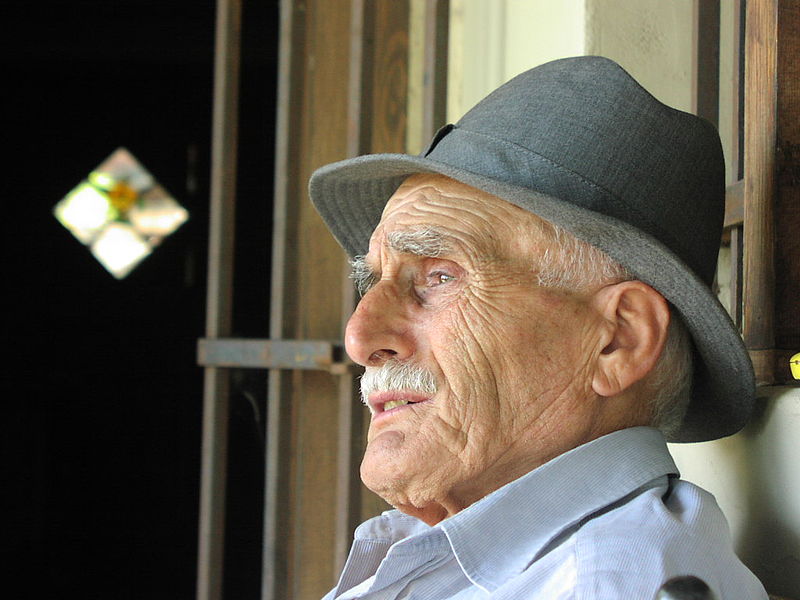 In a study published on September 9 by the British Medical Journal (BMJ), a review of patient records and medications during a 5 to 10-year period prior to diagnosis found a link between Alzheimer’s Disease and Anti-Anxiety and insomnia drugs called benzodiazepines. Participants who took these drugs were found to be 51 percent more likely to have the disease than others who never took them. Those who were on these medications short-term, for 90 days or less, showed no more risk than those who did not take them. People who took the drugs for longer than six months, however, doubled their risk of getting Alzheimer’s. The risk was most pronounced in patients who took the long-acting versions of these drugs.

The study did not involve actual examinations of the patients involved, but rather a review of the Quebec Health Insurance Program database, chosen partly for the prolonged follow-up protocols in place. 1,796 Alzheimer’s patients over the age of 66 were compared to 7,194 who were not diagnosed as having the disease. Those studied were required to have had medical histories documented for at least 6 years prior to being diagnosed, and were randomly selected. The control group selection was also randomly chosen using the same criteria of periods of follow-up and factors such as gender and age. Two of the eight study authors had received research funding from pharmaceutical companies in the past, but none received any subsidization for this particular study.

Because benzodiazepines are often prescribed to older patients to treat the anxiety and insomnia which are often precursors to a diagnosis of dementia, it has been difficult to determine a cause-and-effect relationship between the drugs and the symptoms. This has been a shortcoming of at least one of the previous studies attempting to make the link between the drugs and Alzheimer’s. The extended six-year period of follow-up prior to diagnosis used in this study was deliberately determined in order to mitigate that concern in the study results. The larger sample size was also an attempt to overcome shortcomings found with results in a previous study. The study was limited by its use of medical records without actual interaction with the patients. It relied on the accuracy and timeliness of doctors’ observations about Alzheimer’s symptoms being recorded. The strength of the data, however, is such that a high level of confidence can be placed on the findings.

The effects were analyzed for those taking the drugs for three months or less, three to six months, and six months or longer. Just under 50 percent of patients with Alzheimer’s had any history of using the drugs, and 40 percent of the controls were also on the medications, preserving similar ratios for comparison. Short term exposure showed no significant increase of risk, but cumulative exposure of at least three months revealed a much higher risk, increasing with density of exposure such as with long-acting versions of the medications.

While warnings are already in place against the use of benzodiazepines in elderly patients because of the risks of withdrawal symptoms after discontinuation and because of the known detrimental effect on memory and cognition in the short term, this study strengthens the argument for another, more stringent warning. By establishing a link between these anti-anxiety and insomnia medications and Alzheimer’s Disease, the need to search for a less detrimental solution to dementia prodromes has been moved to the forefront.