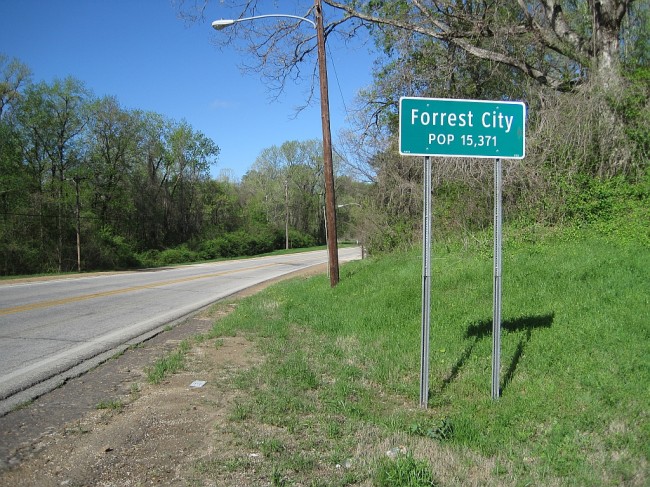 Arkansas police are currently searching for the man they believe broke into his ex-girlfriend’s apartment and shot her 12-year-old son and have released details about the incident and the suspect.  Forrest City detectives are hunting for a 28-year-old man named Ricardo McDaniel. They believe that he entered the apartment through a window, then fatally shot the child in the face and assaulted his older brother. THe brother was found seriously injured from being beaten in the head with a weapon, possibly the gun. No motive has been suggested yet by investigators.

The man is reported to have been driving a 1993 Ford truck, a Ranger with Mississippi licence plates 3CM 6014. Anyone seeing the vehicle or with any information about the location of this suspect is asked to contact the Forrest City, Arkansas police department.