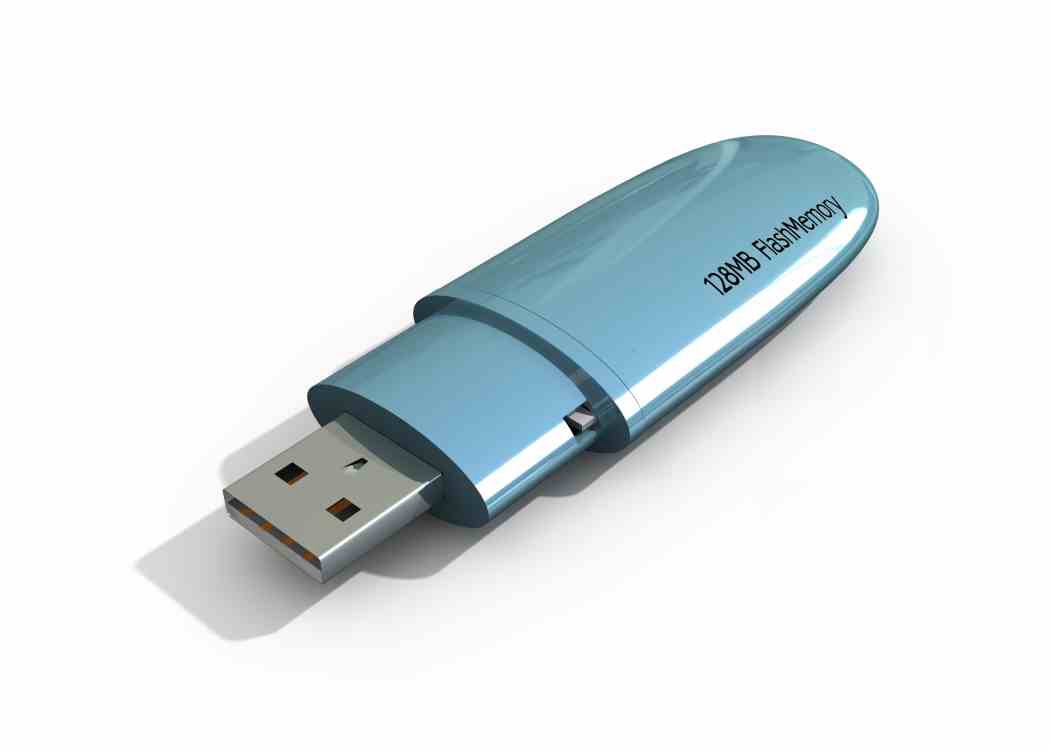 Watch out Ebola, the BadUSB virus is in town and it is affecting computers and devices everywhere. Like most malware viruses, it messes up and destroys many types of digital hardware. Unlike most of them, there is not a known solution to this problem at this time. Many hackers, software developers and tech companies are finding solutions for keeping this virus under control so that consumers can feel safe using USB devices.

The BadUSB virus is malware that can affect any hardware system. Any device with a USB port such as a mouse, game controller or a flash drive can be used to install malicious software that can act as a keyboard or network card like device. Hackers could use this to remotely access a computer or other device, place commands and insert viruses without the knowledge of the computer owner. It is virtually undetectable. Once a system has been affected, no one knows where it is located. Malware and antivirus scanners, such as ComboFix and Bitdefender, do not usually have access to firmware running on USB devices. Its behavior can be unpredictable and difficult to detect since it acts like a user logging into the computer system, according to bloggers at SR Labs.

The BadUSB virus was discovered this August at the Black Hat Cybersecurity Conference. Its revealer, Kartsen Nohl, first demonstrated it in July to show the vulnerability of  most USB port devices. He never meant for the program to be used for public and commercial use. However, since recently being released on an online website it has been a big problem that has begun to spread. Due to the versatility of these devices, they are vulnerable and at risk. It may already have been used by sectors of the U.S. government,  such as the NSA and the CIA, and perhaps by agencies of other governments as well.

Many software engineers and developers are currently researching ways to get rid of this virus so that USB based devices can be safe for consumer use. Security experts Adam Candhill and Brandon Wilson are currently trying to reverse engineer and rewrite the BadUSB virus. It was even published on GitHub, a website for software developers and announced at the Derby Con last month. Many software developers are also putting a huge amount of pressure on USB and tech manufacturers to do something about this issue. One suggestion is adding an additional layer of security over USB software. It could take years before it goes into effect. This is because it is a long, lengthy and complicated process that could reinvent the USB structure.

There is currently no known solution for the BadUSB virus. There are many things that could be done to prevent getting the malware into other devices. An easy suggestion is to avoid devices that have USB ports altogether. Another is to avoid sticking unknown USB ports into a computer. Knowing which computer your USB port devices have been inserted at is another good way to avoid this infection. The final tip is cover open affected areas in a computer to prevent infected devices from being plugged in because, once a port is affected, it should not be used again and thrown away immediately.