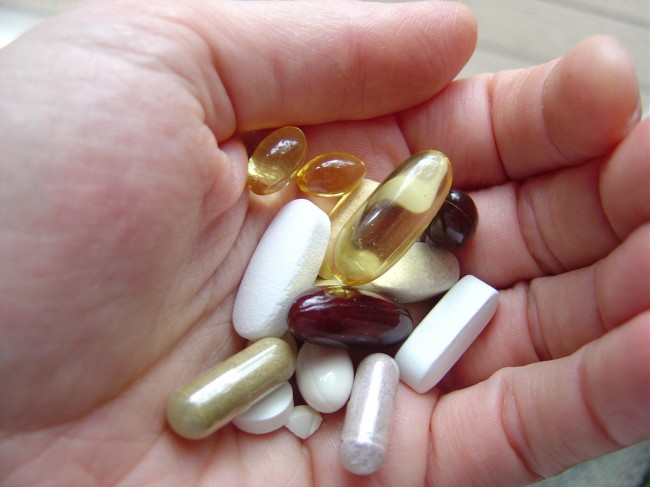 Brittany Maynard, 29, is dying of brain cancer. Rather than having the cancer eat away her brain and have her body live on, possibly for weeks or months longer, hooked up to machines to sustain her life, Maynard has opted to make the decision to end her own life son, possibly on November 1, 2014. She is an advocate for the organization Compassion and Choices, fighting for the right for people to choose to end their own lives in cases of terminal illness such as cancer.

Brittany Maynard eloquently related in a CNN Opinion piece about how she found out on New Year’s Day she had the cancer after she experienced “debilitating headaches.” She had only been married, she wrote in the article “just over a year.”

After Brittany learned that she had brain cancer, her life and her husband (Dan Diaz) and mother’s lives changed drastically. Everything had to be scheduled around Maynard’s hospital stays. She had two surgeries to try to halt the growth of a tumor in her brain, but in April she received the devastating news from her doctors that her tumor had returned and “was more aggressive.” She was informed by her doctors that she had just “six months to live.”

Her doctors told Brittany Maynard she would need “full brain radiation.” She had read about many of the side effects that people experience who undergo full brain radiation and after she and her family looked into and researched all of the material that they could find related to her type of brain cancer, she came to the conclusion that her “quality of life” would be gone.

One of the choices that Brittany Maynard researched was spending the final days of her life in the care of a hospice. However, she did not want to potentially develop pain that would be “morphine-resistant” and to possibly “suffer personality changes” or other changes, like cognitive ones and the loss of her fine motor skills.

Maynard did not want her family to have to feel obligated to visit her for months as she gradually became less and less like herself. She called it in the CNN article a “nightmare scenario for my family.”

That is what led Maynard to consider yet another alternative, that of ending her life with a degree of dignity, on her own terms, as much as possible. To accomplish this goal legally, Brittany had to move from California with her husband and mother to the state of Oregon, one of the five states that authorize the right of a person to end his or her own life with dignity.

The whole process of moving to Oregon and setting up residency there was time-consuming and a hassle, but it was, Maynard felt, necessary to gain the option ending her life with dignity. The decision is not one that Brittany Maynard takes lightly and she stated in the CNN piece, and elsewhere, that she is not “suicidal.” She wrote that she does “not want to die.” But, when she does, she added that she wants “to die on my own terms.”

The prescription Maynard needs to take her own life has been filled and she has it with her. She might even change her mind about taking it, but knowing she has the option to end her life has given her “a tremendous sense of relief.” She has what she calls “a safety net.”

Brittany Maynard chose the date of November 1 because she first would like to celebrate the birthday of her husband on October 26. She also wrote in the CNN article that she hopes the option she has taken will, one day, be “available” to everyone in America who ever is given the same sort of prognosis she was given.

Maynard had to move to another state, Oregon, to legally be able to make the decision to terminate her own life, if the agony she suffers from her cancer becomes to unbearable. The choice is not one that everyone would make in her shoes, but she hopes that the choice will be, at least, available to them, one day soon. The fund which she has started, called the Brittany Maynard Fund, will work towards this goal and make it legal in all states for people to end their lives with dignity.

The other four states that have similar laws related to dying with dignity are Washington, Vermont, New Mexico and Montana. Seven other states have had bills introduced that would legalize the right of a terminally ill person to end his/her life via physician-assisted suicide.

Oregon, according to an article in The Blaze.com, has had its Death With Dignity Act since 1997. There have, so far, been over a thousand prescriptions physicians have written for their patients to end their own lives. As of 2013, 752 people in Oregon have ended their own lives using these drugs.

Brittany Maynard may end her own life November 1. She has already began experiencing seizures and other signs that her brain cancer is rapidly progressing, so she might decide to end her life even sooner. That date is out there, however, in the near future, the day when she might terminate her own life. Whenever she might take that step, she would like to have her loved ones there around her, to support her in her last hours and minutes alive upon Earth.

2 Responses to "Brittany Maynard May End Own Life November 1"