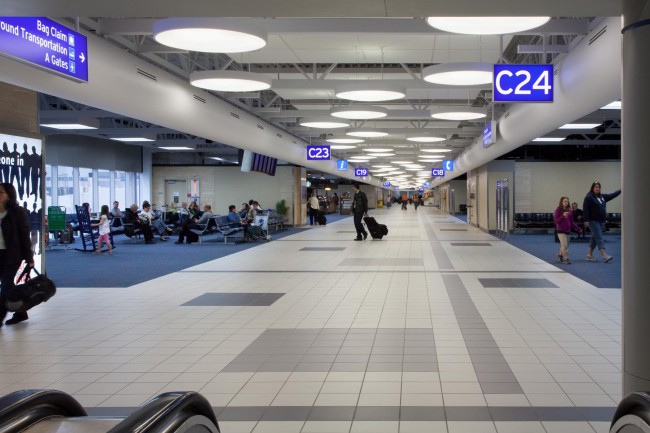 Ebola cases have prompted airport screenings after the first Ebola case in America put people on edge. Screenings for the virus raised many questions about public confidence and excessive security measures.

Thomas Eric Duncan was the first person with Ebola to land on American soil. The 42-year-old Liberian national flew into the States to visit friends and family. After his arrival, he sought treatment for low fever and mild abdominal pain at Texas Health Presbyterian hospital. He was released from the hospital with antibiotics only to return again. Upon his return on September 28th – having suffered diarrhea and vomiting – he was treated for Ebola which he contracted it while in Liberia.

Duncan died in a Dallas hospital Wednesday. His condition deteriorated steadily since his hospitalization until he was semi-comatose. Hospital spokesperson, Wendell Watson, said the patient – who had been placed in isolation and on dialysis – courageously fought the battle with the deadly disease. He added that the doctors, nurses, and other professionals at Texas Health Presbyterian Hospital are grieving and offering condolences and support to Duncan’s family.

Dr. David Lakey regarded the week leading up to Duncan’s passing a test of Texas’s health system. As the Commissioner of the Texas Department of State Health Services, Dr. Lakey said Ebola attacks the body in various ways and efforts will be made to contain the virus and protect the people.

Upon his departure from the Liberia airport, Duncan signed a form stating he had no contact with anyone infected with the virus. Liberian officials said he exhibited no symptoms when boarding the aircraft and concluded that he was not contagious. 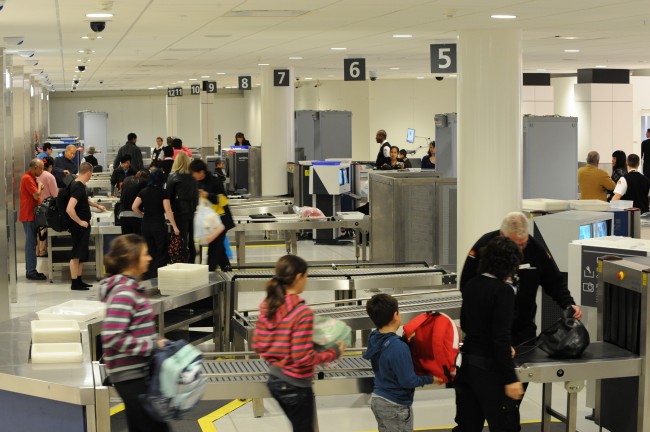 Duncan’s case put many on edge. Following his hospitalization, news of persons he had been in contact with was released. The numbers climbed to 100 different people with whom he had contact with. While Ebola can be spread only through bodily fluids of those exhibiting signs of the virus, the contact alone alarmed travelers, policymakers, airport workers and their union reps.

The Ebola case prompted the tightening of airport regulations in screening procedures for persons entering the U.S. from West Africa. Even so, public health officials opposed to excessive draconian travel restrictions that would likely cause more issues than it would solve. Congress members among others, however, have put pressure on the administration to implement a more forceful stance.

Among the measures under consideration by the Centers for Disease Control and Prevention (CDC), checking at-risk passengers’ temperatures and subjecting arriving passengers to inquiry have been proposed. Precautionary measures are forced since the disease can travel easily and its detection is challenging.

Dr. Thomas R. Frieden, director of the CDC, cautioned against excessive measures that may backfire or be rendered ineffective over time. He says that the risk will not be eradicated as long as the disease is out of control in Africa, and that, at best, it can be minimized.

He warns that extreme action like banning travel to Liberia, Guinea, and Sierra Leone – countries hit the hardest by the virus – impedes the ability to stop West Africa’s outbreak. He says it can further spread it creating an even greater challenge.

Banning travel would impose upon the efforts of international aid workers struggling to contain the infection and would continue to cripple countries already experiencing difficulty in coping. Infection diseases specialist, Dr. Barry R. Bloom, says the key to controlling the disease is the aid of outside resources and expertise. Dr. Bloom, who is also a professor of public health at Harvard University, considers travel-ban counterproductive. 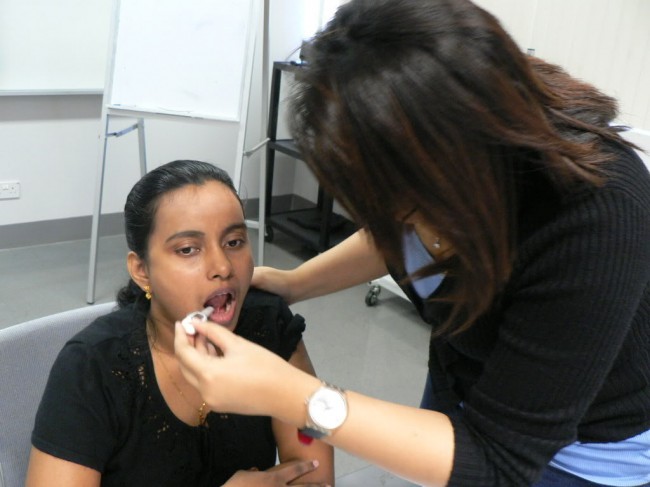 The C.D.C. has established protocols Liberia, Guinea, and Sierra Leone to screen passengers at departure. Of the 7,400 cases in these countries, there have been 3,400 deaths. According to Dr. Frieden, over 36,000 passengers have been screened within the last two months. Of those passengers, approximately 77 suffered fevers or other symptoms. Those persons were prevented from traveling although they were not known to have the Ebola infection.

Screening passengers can be flawed as it heavily depends on them being truthful. Duncan, who had been in contract with a pregnant woman suffering from Ebola, lied to authorities saying he had no contact with her.

While public officials try to contain the outbreak, they also must deal with a public confidence crisis. Increasing border controls may be ineffective in preventing the spread of Ebola but can ease public fears about the virus.

Britain, however, has no plans to screen incoming visitors for Ebola although health authorities acknowledge the real risk of the virus being imported. Perhaps they will reconsider in the future.

Chicago, Orlando, Houston, and Istanbul, Turkey are just a few places in which recent incidents of Ebola scares during flights. Pilots had to perform emergency landings to get the ill patients treatments and screenings for Ebola. The ill passengers, who experienced vomiting, were not diagnosed with the virus.

Duncan’s case is one of the two originating from West Africa. The other is a Spanish nurse who fell ill as a result of treating a missionary in a Madrid hospital.

A potential outbreak of Ebola beyond West Africa prompted airport screenings of the Ebola virus. The additional security measure, even if it may be considered an inconvenience, may save lives.