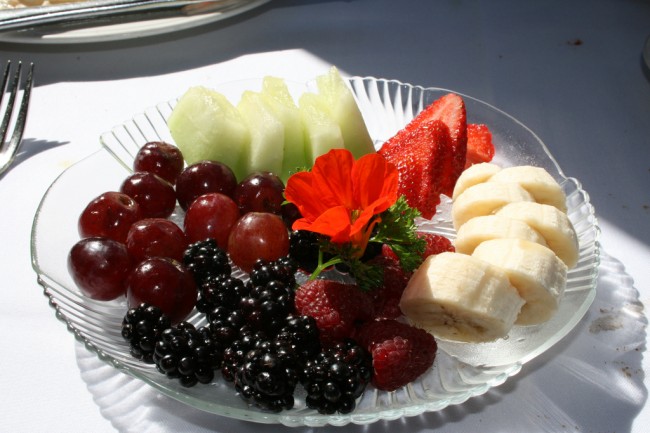 Some holistic doctors are convinced that the threat of Ebola, as well as its symptoms, severity and length can be minimized as long as a person’s immune system is healthy.  This can be seen in the fact that the virus is most lethal when spread among populations whose nutritional status is very poor. Poor nutrition naturally leads to a compromised and unhealthy immune system.  Sierre Leone and Liberia are two countries which struggle with nutritional needs, and thousands of people in those countries contracted  the virus.  Of those thousands who fell ill with the virus, 70 percent  died as a result.  It is quite different in the United States where so far only one person has died from the disease.

Even holistic doctors admit that people who have healthy immune systems can contract the Ebola virus, however they also feel very strongly that once it is contracted, the disease can be controlled with holistic remedies.These consist of mainly vitamins, such as Vitamin C and Vitamin D3, and minerals, especially Selenium. Prevention  is always the best cure, and these doctors emphasize that the public should begin immediately to take steps to fortify and strengthen their immune systems.  The goal is to make ones immune system healthy to the point that the Ebola threat is not only minimized, but it is completely and entirely eliminated.  To this end a forensic scientist and editor of Natural News, Mike Adams, has produced an 8-hour long series on Pandemic Preparedness, which can be viewed online for free.  Adams claims that such preparedness can insure that one has an immune system healthy enough to make sure that the Ebola threat is minimized.

Although Thomas Duncan died after contracting the Ebola virus, none of his relatives with whom he lived in the United States contracted the disease.  The holistic community points to this as a sign that people should not be fearful of the Ebola disease.  They also question why the conventional community seems to be spreading the fear.  An issue that is being debated throughout the holistic community is whether conventional medicine is purposely fear-mongering in order to create a market for an Ebola vaccine. They point out the fact that in 2009, people were fed the fear of the H1N1 virus and the possibility of a major pandemic.  As a result, the Flu vaccine, which was once only administered by certified medical doctors, became available in pharmacies and big box stores throughout the nation, bringing billions of dollars to the pharmaceutical companies that manufactured the vaccine.

Some say that the answer to Ebola is trying to stay away from infected persons and some, building a healthy immune system to minimize the threat of Ebola. Regardless, the holistic community has largely come to believe in light of recent developments that the threat of an Ebola pandemic in the United States is nothing to be feared.