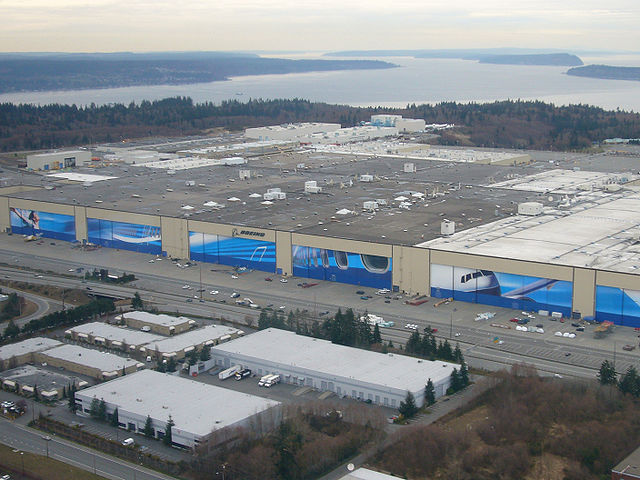 Reports on Twitter are claiming there is a possible gunman currently loose at the Boeing factory plant in Everett, Washington. Although it is believed police are already on the scene, there has been no confirmation of the alleged gunman. According to Epoch Times, some employees are currently being escorted out of the factory. Thus far, there have been no reports of any shots fired.

A Twitter user by the name of Matthew Keys tweeted an eyewitness had stated people were also locked in the cafeteria where a man had been spotted with a rifle. Again, there is no confirmation from local police of the alleged gunman and no reports of any shots fired.