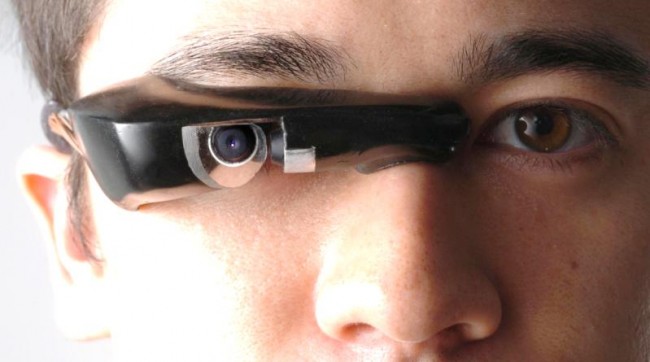 News reports detailing what is being described as an unhealthy preoccupation with Google Glass might spawn fears of internet addiction. The case involves a man who sought some relief from addiction to alcohol but discovered that his need to interact with Google Glass was even stronger than his thirst for the drink. When stripped of the device, the man, said to have been connected for approximately 18 hours a day over a two month period, experienced some unexpected signs of withdrawal.

Google Glass, launched over the summer of 2012, was Google’s first foray into wearable technology. It is basically a device that allows the user to get instant and constant digital data including emails and other notifications. According to a Washington Post article from earlier this year, Google Glass was originally designed to allow users to free themselves from their sedentary screens. This was to be achieved by enabling an instant view of notifications that a user could immediately decide to address or ignore. Theoretically, this was to allow the ability to move on with other business and not be chained to a computer screen.

The man currently making news is said to have been ill-tempered and quarrelsome when stripped of the device. It was also reported that he exhibited what appeared to be involuntary movements of his hand as if he were still wearing the device and attempting to make some manual adjustment. While this case could have important implications, some are not certain that fears of internet addiction spawned by a man overly obsessed with Google Glass are warranted.

Others, however, are convinced that Internet Addiction Disorder (IAD) is a very real phenomenon. Though it is called Internet Gaming Disorder and not formally included in the most recent version of the Diagnostic and Statistical Manual of Mental Disorders (DSM-V), IAD is mentioned as a condition necessitating further clinical study. IAD is characterized by excessive computer interaction with technology including gaming, gambling, social media interactions and even “Cybersex.”

Those who spend too much time interacting with their digital devices at the expense of family members and friends could be at risk. Some physical symptoms of spending too much time online include back aches, headache, broken sleep patterns and strained vision. Other signs of potential internet addiction could include loss of time or money when gambling or shopping is involved and an inability to disconnect for even hours at a time. Massive internet activity could also result in anxiety and guilt as well as extreme isolation.

While some might attribute excessive screen time to the younger generation, in its 2014 U.S. Digital Consumer Report, Neilson reports that most U.S. citizens own, on average, a total of 4 devices. HDTVs, smart phones, tablets, and other internet connected devices all give consumers 24/7 access to digital content. It is also reported that the average consumer spends upwards of 60 hours per week consuming digital content.

Technology has given the world greater access to information. It allows people to interact with others clear across the globe. It may also cause problems for those who are too easily consumed by the time spent checking emails and getting Twitter and Facebook updates.

It is easy to see that Internet Addiction Disorder could be a real concern. There are even terms such as “Cyberphobia” and “Technostress” being coined in response to various digital disorders. While the future is likely to bring more incidences as well as greater understanding of these type conditions, the recent reports of a Google Glass addiction may have already spawned new fears of internet addiction.