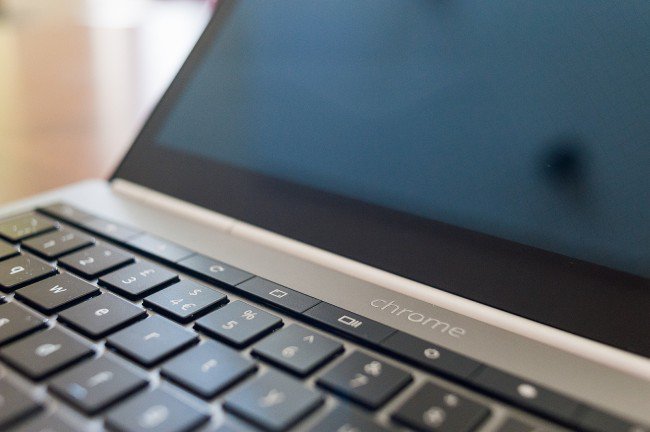 Google announced on Wednesday that they would be offering a new subscription service for Work customers utilizing Chromebooks. Essentially, the service is paid for by device with either an annual plan of $50 or a one-time payment of $150. However, the latter option is more restrictive in that it does not allow the license to be passed on to upgraded devices in the future, whereas the former does. Regardless, given that the one-time cost is the price of three years of the service, chances are businesses will make upgrades or revisions to their equipment in that space of time anyway, making the price points very similar.

The vital aspect of the new service is the ability for companies to incorporate their own systems into the use of Chromebooks. Chromebooks are a fantastic solution for companies: they are slick, user-friendly, cost-effective and operate on the perfect level for most businesses. However, the issue is that the Chromebook is indelibly tied to all Google services. If a company has their own logins or credentials, it may prove difficult to utilize Chromebooks that need to be tied to Google-managed accounts. This relates most directly to companies who have not yet or will not switch to Apps. The new feature, aptly called “single sign-on,” allows users to utilize the same credentials they use everywhere else in the company on the Chromebook as well. The service is also introducing a few other features, though not as notable the sign-on update. Companies will now be able to give Chromebooks client certificates that are manageable and distributable so users can access protected web resources and 802.1X EAP-TLS networks, something that many businesses have employed in their work space that Google is now attempting to offer support for.

The tech giant’s press release that detailed the offering of the new Chromebook subscriptions for Work customers also noted a few other significant updates. In an effort to continue to make Chromebooks an all around platform for any business, Google is also extending the development of a number of other features. They are attempting to add a more diverse offering of graphic platforms, creating a richer environment for 3-D work. Google’s partnership with the widely recognized graphic giant Nvidia should result in these developments, making the Chromebook a very powerful work client in a small package that would traditionally be much larger and more expensive. They are also increasing the amount of management options for administrators, syncing bookmarks and other settings across all platforms, along with heavier integration of services such as Cloud Print.

It stands to reason that Google’s new offering of Chromebook subscriptions for Work customers marks the company’s continued shift towards managing the entirety of every work space. They are doing this by building platforms that are quickly expanding to cover the needs of any business. It has proven difficult for the company to harness businesses that do not want to utilize Apps, but these new developments may allow companies who are sitting on the fence to finally jump into Google in a significant capacity.