The Coolest Vinyl Records of 2014

2014 was a wonderful year for vinyl records, and some of the coolest LP’s came out over the past twelve months. In the past few years, there has been a significant resurgence in vinyl, with bands and labels producing new vinyl regularly. The quality of the vinyl has increased dramatically and 180 gram vinyl has […] 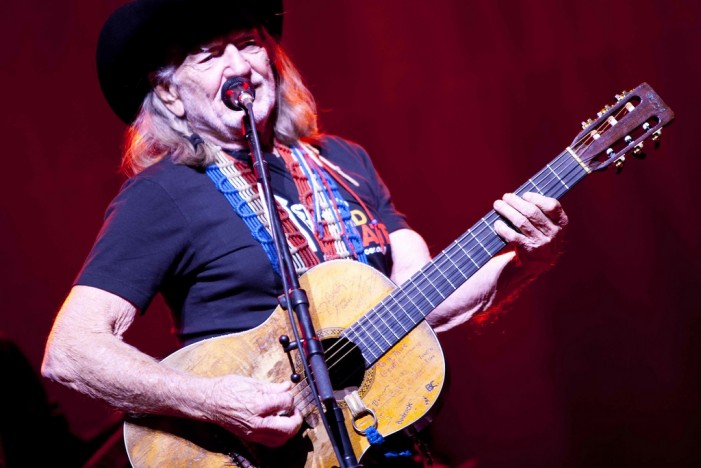 Earlier this month, Willie Nelson debuted the first entry in his new archival project, aptly titled Willie’s Stash. This is the first volume of the legend’s new endeavor, and it focuses on recordings performed with Sister Bobbie, Nelson’s sister. Now, his buddies have been doing this for a long time, archival projects are nothing new […] 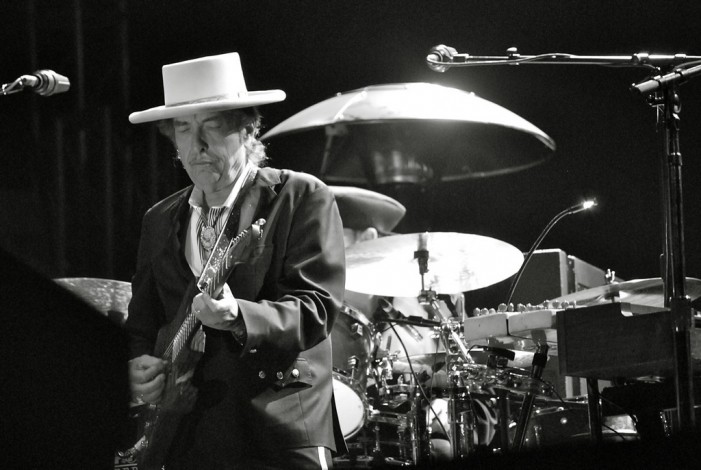 While 2014 was fruitful for many musicians, folk legend Bob Dylan had one of his best in quite a long time. In the modern musical scene, acts move at lightning pace, touring and releasing constant content. With that said, most acts who maintain that rigorous schedule are youthful and untouched by serious longevity in the […]