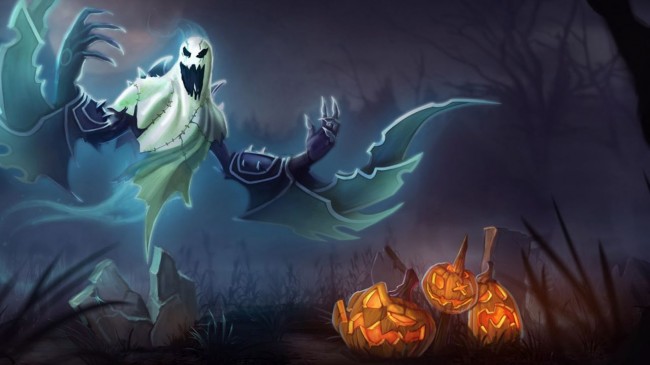 Halloween is drawing even closer, but there are still plenty of opportunities for fans of ghosts and things that go bump in the night to experience the supernatural for themselves and perhaps even learn a little bit of history along the way. One of these opportunities awaits tourists who travel to Branson, Missouri and participate in the 90-minute-long ghost tours that are offered there. The people who run the tour guarantee if guests bring along a camera, especially a digital one, they will take “paranormal pictures” like ghostly photos of orbs and perhaps…more.

One of the great things about this Halloween ghost tour, called the Ghost & Haunt Tour of Branson, is that it is okay for people of all ages. There will not be terrifying, bloody actors jumping out at guests on this particular tour, so even kids can participate on the guided walk of ghostly haunts. 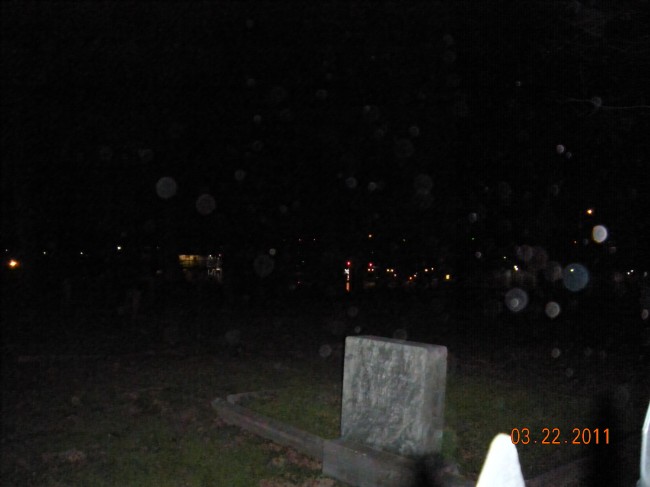 Branson, Missouri, is likely better known as a country western music mecca and a tourist destination, where tourists can also have fun at the Silver Springs amusement park and visit the Ripley’s Believe It or Not museum, the Titanic museum and many, many more attractions, and take in a live music show or two.

However, any historic city is apt to have more than its share of ghosts, and during the annual Halloween ghost tours at Branson, guests can learn about the history of both the city and of many of the ghosts who are reputed to haunt it. Taking home a photo or two documenting the paranormal sights along the tour are also a big reason why many guests like to sign up for the tour. 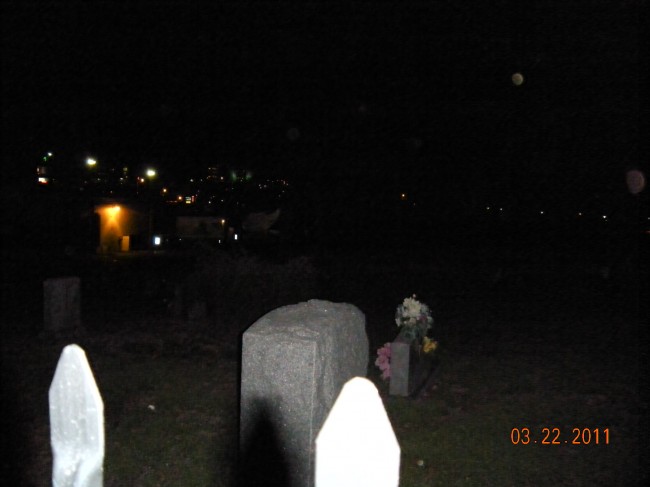 People can stroll along the Halloween ghost tour at Branson at a leisurely pace as they listen to their guide talk about such historic happenings as a bank robber involved in a sting operation who was shot and killed at the Branson train depot. His ghost is one of the multitudes of spectres who haunt Branson to this day.

Also, the Halloween ghost tour at Branson takes its guests to the City Cemetery where many people reportedly have the most luck taking photos of spooky orbs. The tour guides there will tell tales of city residents who are still haning around, who have not yet made it to the Other Side.

Another sight along the way is a haunted movie theater, called the Historic Owen’s Theatre, and various area businesses that have reportedly a supernatural past, as well, and are haunted by ghosts. Also, the much of the city of Branson burned down 100 years ago, which was another tragic time in the city’s history. The whisper some guests might hear and touch upon their shoulders might not come from anyone near them…anyone who is still alive, that is. 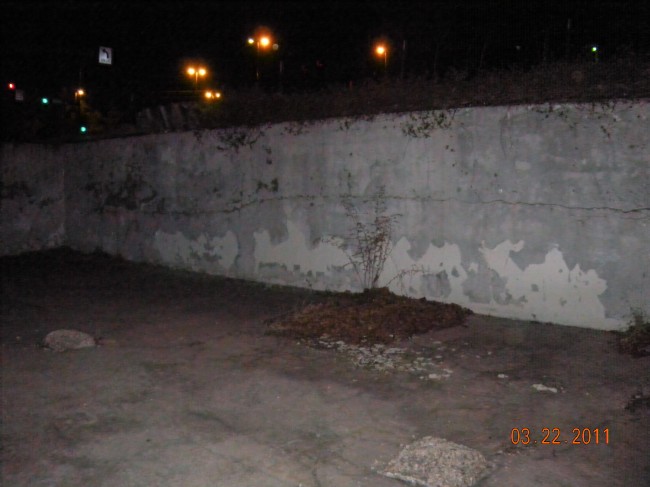 The Halloween ghost tours of Branson are relatively affordable, about $20 a person, according to the Trip Advisor site. It is recommended that people bring their cameras and wear comfortable walking shoes and rain gear, if appropriate for the weather at the time of the tour.

As with any such Halloween ghostly tour in any city, the fun and entertainment a person gets out of the experience often depends on what expectations someone initially has about it. For instance, at the Trip Advisor site below, some people relate in reviews that they did not have an enjoyable experience at all, while other people really loved the tour they went on. Reservations are required to take the tour, which leaves nightly at 9:00 p.m.

Going on the Ghost and Haunt Tour at Branson, Missouri, which is located on the corner of Main Street and Business Highway 65, is just one of the ways that tourists can have fun during the Halloween season. Ghosts and the supernatural are subjects that many people are interested in, especially around the month of October, as Halloween approaches. Guests who go on tours such as the Branson one just might end up snapping photos of ghostly orbs, like the ones within this article, taken by Kaitlin Cobb.