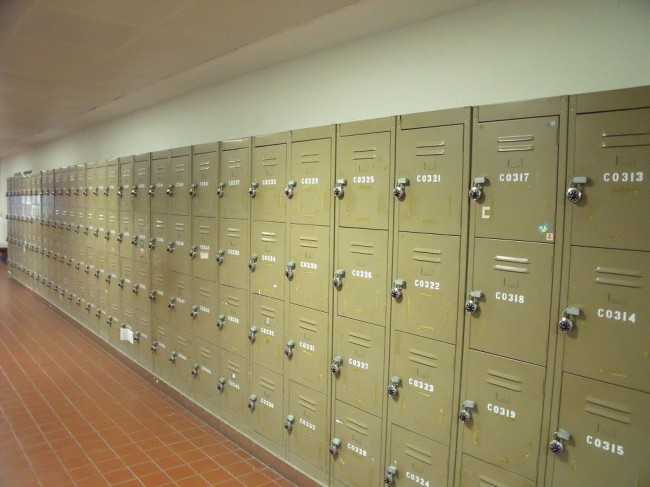 Seven students were charged with aggravated sexual assault stemming from allegations of a hazing ritual involving members of the football team which bears a resemblance to several other cases nationwide and point to a possible trend. In Sayreville, New Jersey, the names of the young men involved have not been released because they are minors, but the details of the assault were given by the father of one of the players on the team. They involved violations of a sexual nature, and an exercise in humiliation all to familiar to students in high schools across America. Fearing reprisals, the parent revealing the nature of the attacks remained anonymous.

The father told a story of repeated attacks on freshmen by upperclassmen involving the victims being held down and having one of the attackers insert a finger into their rectum. Several victims reported having that finger subsequently put into their mouth. At least one student also reported being struck and kicked. School authorities have cancelled the remainder of the football season for their school. As disturbing as people have found this incident, it mirrors several like it in schools across the country. Mary Madden, a researcher at the University of Maine, Orono who studies hazing incidents like this, commented that it is actually being seen more and more often among male athletes to use these types of sexual assault involving anal penetration as a hazing practice. She said that she was not sure if it was a matter of this becoming a new trend, or if it is something that is simply coming to light more often in current times which has been happening for a long time. Regardless, over a dozen reports were filed in 2013 alone complaining of assaults via sodomizing of high school boys.

In Iowa, a case was reported of wrestling team members using anal penetration with a jump rope handle to punish members who did not go to practice or who did not make weight. In Colorado, a team manager was secured with duct tape on the team bus and sodomized using a pencil according to the complaint. In New York, coaches were fired after reports of members of the track team attacking freshmen and penetrating them with their fingers. In Illinois, younger members of the soccer team were reportedly held down and similarly penetrated while having their testicles grabbed by older players. In every case, the hazing attacks were variations on a theme intended to provide the most humiliation possible and create a feeling of complete helplessness.

The victims in the Sayreville case were as young as 13 years old in one case. The age of the boys who were assaulted may play a factor in determining whether or not the boys will be charged as adults and what the resultant consequences might be. If not charged as adults, they would face five years in a juvenile facility. If they are charged as adults, however, the crimes would carry a 20-year prison sentence. The seven students are in custody, and range in age from 15 to 17 years old. Though the punishment of hazing allegations are traditionally varied, and often not prosecuted because the nature of the humiliation is not specifically illegal, in the case of the penetration incidents in this nationwide trend the violation constitutes sexual assault and does not need to rely on specific hazing statutes.