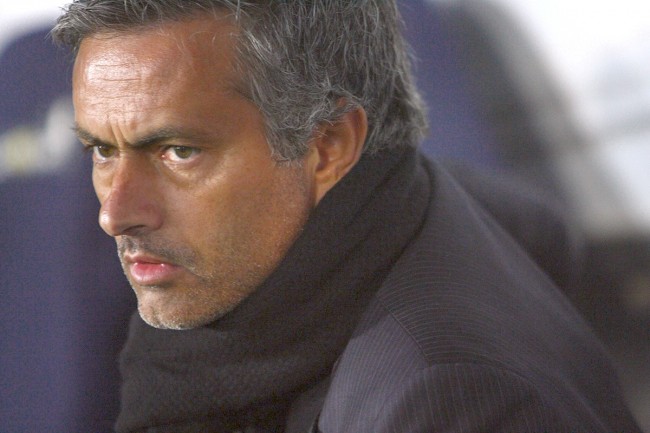 Manchester United entertain Premier League leaders Chelsea on Sunday with the Blues in the unusual position of favourites to win the match. Not because Chelsea are not worthy of that tag, but because it is hard to remember a team going to Old Trafford expected to win comfortably.

United will go into the match on the back of yet another disappointing away result at West Bromwich Albion. Despite coming from behind twice to claw back a 2-2 draw, United’s dominance in attack and weakness at the back was again for all to see.

Perhaps United’s biggest worry is the fitness of Ángel Di María, who limped off with a thigh injury in the clash at the Hawthorns. The Argentine has been United’s best and most consistent player this season with three goals and a host of assists. He also provided the pass for Marouane Fellaini’s goal on Monday night.

Radamel Falcao should return to the starting lineup in Manchester having settled for a place on the bench against West Brom following jet lag from his trip to South America to represent Colombia. That means Adnan Januzaj or Juan Mata could drop to the bench, with Robin van Persie likely to be Falcao’s strike partner in Manchester.

Chelsea go into the match on the back of a routine 6-0 victory over Maribor in the Champions League. However, the one blot on the match was the fact Loïc Rémy pulled up with an injury just as he celebrated scoring for his side. The Frenchman was immediately replaced by veteran Didier Drogba, who scored from the penalty spot.

In-form striker Diego Costa missed the tie because of a nagging hamstring injury and is likely to sit out the trip to Old Trafford. Some reports suggest the Brazilian-born Spain international will be out of action for at least three weeks. Costa’s absence will give United a huge boost, especially as the latter’s defense has struggled to contain strikers of a much lower quality this season.

With Rémy and Costa both missing for the Blues, the west London side may be forced into starting Drogba in Manchester. With United having leaked at least goal in every game except one this season, they will take heart from the fact Chelsea’s main strikers are going to miss the game.

The match also marks the reunion of coaches Louis van Gaal and José Mourinho who previously worked together at Barcelona. Van Gaal famously promoted the then interpreter to his “third assistant” at the Camp Nou. Van Gaal said after the Monday night game against West Brom that United can still win the title. Whether that was a cocky comment from the self-confessed “arrogant” man or just a bit of tongue-in-cheek fun, a victory for United against the run away leaders would make the rest of the Premier League stand up and take notice. After the two sides have met in Manchester on Sunday, either United will either be considered a bet for a top four spot come the end of the season, or all the money will be on Chelsea to take the title back to London.

Commentary and preview by Robert Shepherd