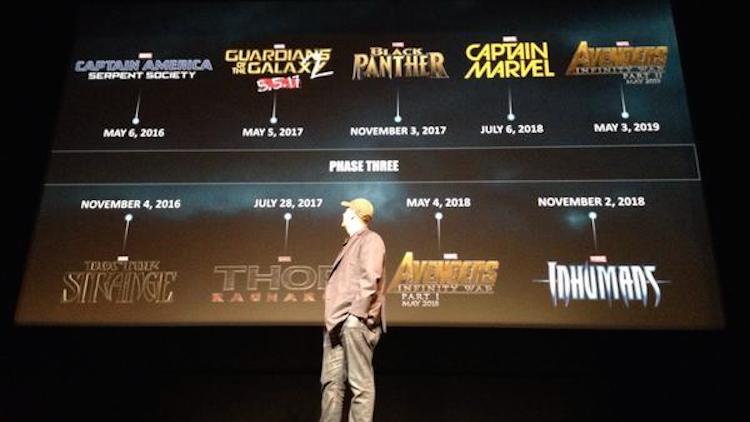 All the teasing, speculation, and rumors are finally put to rest (sort of) as Marvel reveals their line-up of movies for their phase three project. For those that may be unfamiliar with the phenomenal takeover of comics in mainstream cinema, Marvel’s phase three describes the series of movies introducing new characters and plot-lines following the Avengers flicks. Marvel’s phase two followed the billion-dollar Avengers movie and continues the story of Captain America, Iron Man, Thor, and introduced the intergalactic crime-fighters Guardians of the Galaxy and new character Ant-Man to the cinematic world. 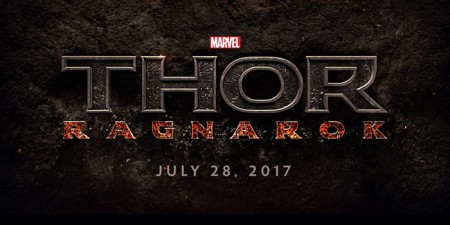 Since the reveal of the first trailer for the Avengers’ sequel, Age of Ultron, phase three will continue the journeys of Captain America, Thor, Guardians of the Galaxy, while introducing some classic characters, slew of crossovers, and diversity for mainstream movie goers. Among the most well-known characters are Marvel’s fictional African warrior The Black Panther, master of magic Doctor Strange, non-mutant race The Inhumans, and intergalactic female hero Captain Marvel. Each character planned to get their own respective films that will span over the course of 4 years.  The single-shot movies shall also coincide with Marvel’s other main events, such as, Avengers: The Infinity War Part one and two and Civil War. 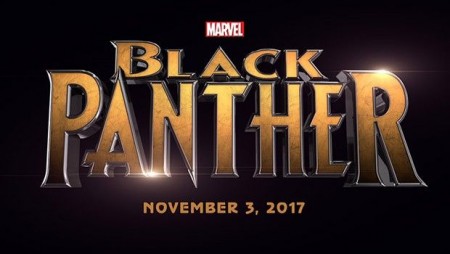 It is a definitely exciting news for any comic-book fan or lover of the the Marvel cinematic world. Rumors and speculations surrounding the Doctor Strange and Black Panther movies have been circulating through the internet and blogs for years now. News that Benedict Cumberbatch will take on the highly desirable role as sorcerer supreme Doctor Strange and newcomer Chadwick Boseman will portray the Wakandan king/superhero The Black Panther in five consecutive Marvel movies, quickly sparked interest in what was coming next. With the latest lead-casting information confirmed for both movies, it was only a matter of time before the premiere date was also confirmed. 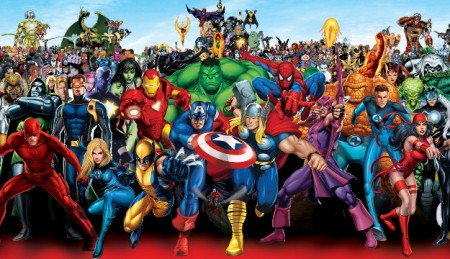 The competition and pressure is definitely on for both prominent comic book companies to deliver a great cinematic experience that does the fictional characters justice. In the past few years, Marvel has been leading the race with the consecutive release of blockbusters featuring their most well-known characters and critically-acclaimed flicks that further set up the mythos of future plot lines and stories. Although more details will be revealed once Marvel’s phase three and DC’s movies come closer to release, this is an exciting time for any fan to be apart of and surely an exciting time for any movie goer to enjoy a series of promising superhero action flicks with more diversity and crossover events.