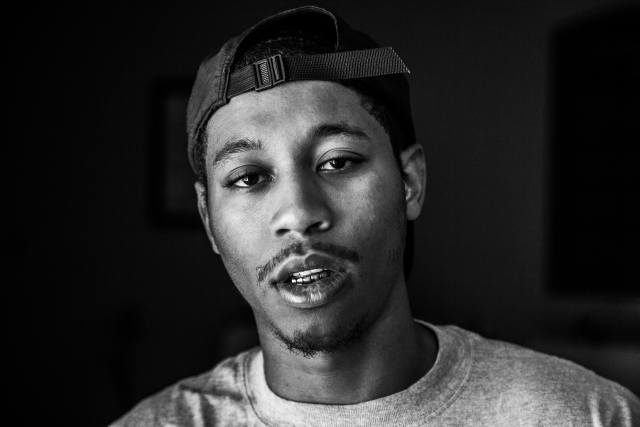 Boston native Cousin Stizz has been making waves in music with the release of his critically-praised 2015 project, “Suffolk County” and 2016 follow-up, “Monda.” The young emcee returns with some more heat for listeners in his latest mixtape, “One Night Only,” released on July 12, 2017. The newly RCA-signed hype wastes no time in delivering […]

Fame and the music industry is not always an easy concept to deal with for some. Chicago artist Vic Mensa is the first to tell a listener the struggles a young emcee might face while riding that path to success. With his long-awaited debut of “The Autobiography” hitting the net and stores, on July 28, […] 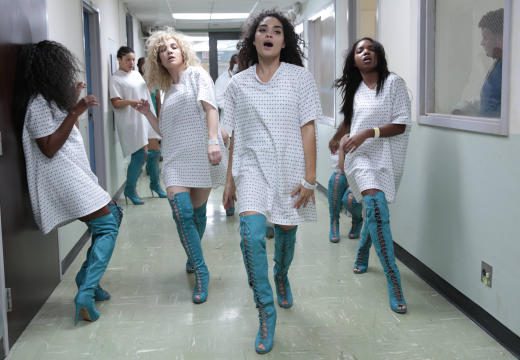 Lee Daniel’s latest venture into television has brought audiences a grittier and more humbled look into the path of fame in the music industry with “Star.” The hour-long show has enough over-the-top drama with multiple elements of drug abuse, rape, bouts with religion, sexuality, some social commentary, and even human trafficking to make Tyler Perry take […]