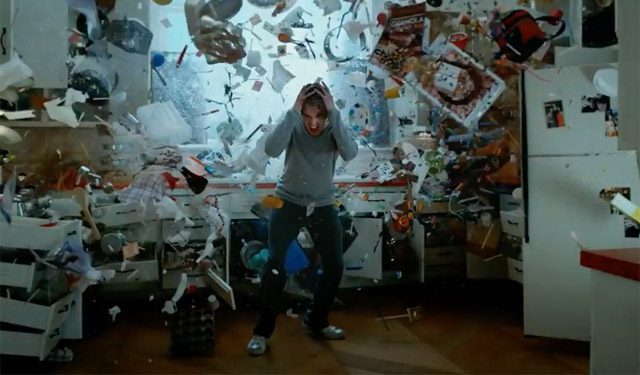 The latest endeavor of FX takes viewers inside the world of the X-Men, with the “Legion” series. Considering FX is a subsidiary of Fox Networks, it was only a matter of time before they decided to capitalize on the franchise. “Legion” is the first X-series to make it onto late-night television. Impressions from the latest trailer revealed the drama may be Marvel’s first attempt at a more mature and psychological narrative. Mixing psychological thrills with some solid action and special effects, “Legion” may prove to be Marvel’s next hit series.

Following the success of the R-rated “Deadpool,” Marvel executives are hearing cries from fans and cashing in on the success with their latest endeavors. “Old Man Logan” has been labeled with an R-rating, however, the source material for “Legion” seems to be targeting a different audience, as it touches on mental instability. Not since the release of the “Blade” franchise has Marvel taken such a bold move to capture their growing mature audiences, nonetheless, it is a step in the right direction to evolve with its viewers.

The previous trailers for “Legion” were cryptic and it was hard to pinpoint the focus of the storyline. As much as fans can infer, the series follows the life of David Haller, aka Legion, his battle for sanity and controlling his immense powers. The trailers left many fans as confused toward the direction of the plot for the unstable protagonist in the series. Aubrey Plaza, whose role still is unclear, has added to this confusion. She may be a figment of his multiple personality disorder or an actual person. The release of the latest trailer shed a little more light to the direction of the story and what part Haller plays in the struggle between the mutant and human race. 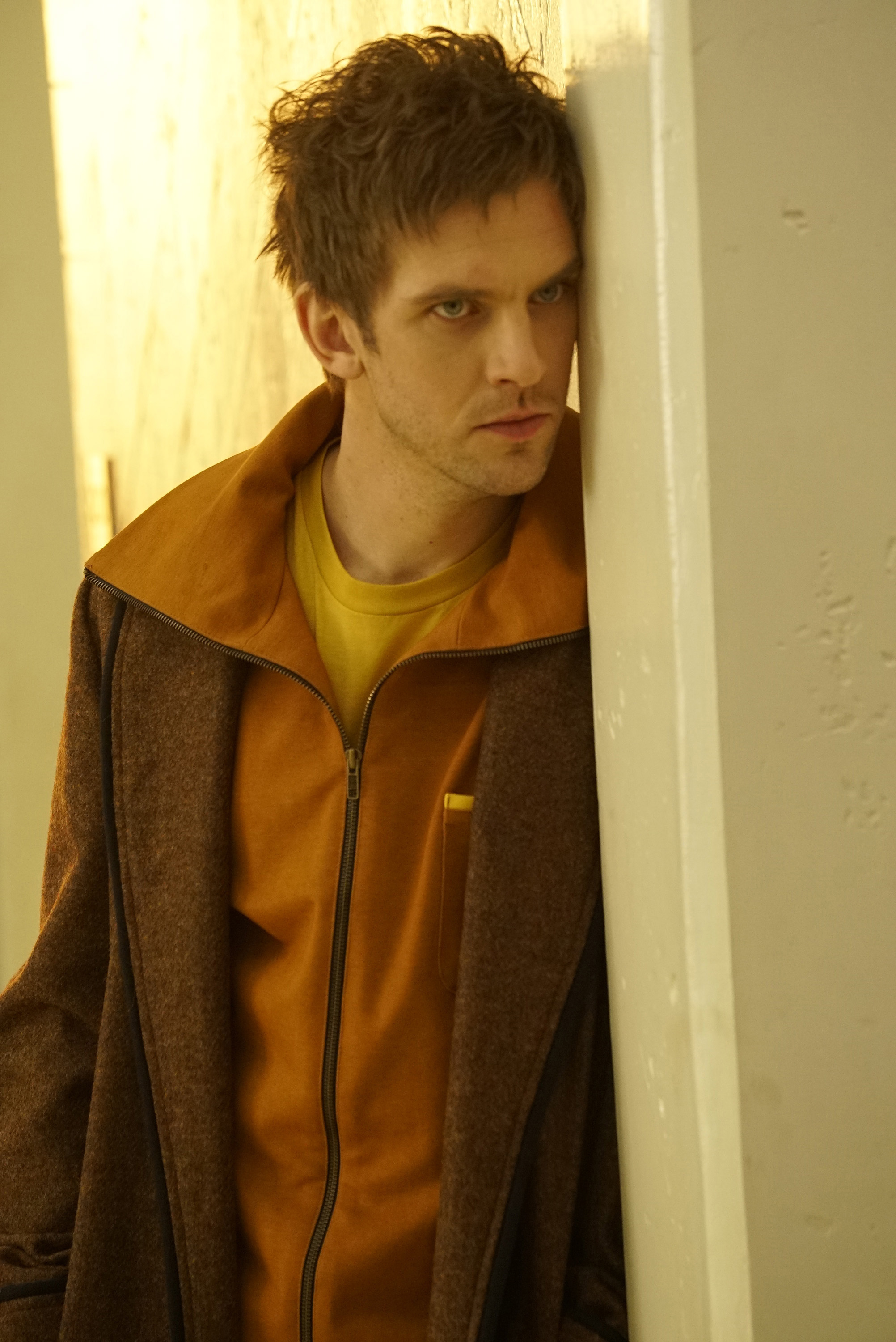 Taking place, in the same reality as the cinematic universe, “Legion” finds Haller in a psychiatric ward and under the watchful eye of the government. More than just another mutant, he is believed to be the most powerful among those they have come across, thus far. Additionally, he is a key figure in winning an ongoing secret war between traditional humans and mutants. Nevertheless, the character is simply trying to piece together pieces of his sanity while he is enthralled in a battle he did not ask for. Meanwhile, viewers are left wondering if all this is real or another delusion from his schizophrenia.

He is a stark difference from the character in Marvel Comics and little less convoluted. In the Marvel series, Legion is the estranged son of Professor Charles Xavier and Israel’s Ambassador to Great Britain Gabrielle Haller. Xavier was uninformed that Gabrielle birthed a son, therefore, David spent the majority of his childhood unaware of his capabilities. It was not until the age of 10, that his powers of telepathy, telekinesis, and pyrokinesis manifested, after an attack by an anti-semitic military force. The trauma of the assault, combined with the discovery of his new abilities caused a dissociative identity disorder, sending him into a catatonic state.

While in this state, Haller’s mind was divided into several personas. Each one possessing their own identity and power. As the split personalities developed within his mind, a war began to break out as each one fought to gain control of the conscious Haller, thus garnering the character name Legion. As the story progressed, throughout the Marvel Comic Universe, he proved to be one of the most powerful and dangerous mutants in the world. A metaphorical Rubix Cube of personas and powers, his journey has spanned over several issues and timestreams. He is the catalyst to one of Marvel’s most iconic sagas, “Age of Apocalypse” and is one of the X-Men’s most notorious characters.

This backstory is more complex than what is portrayed in the trailers of FX’s “Legion.” The network has plenty of source material to experiment with in the coming episodes or seasons. It seems that the show is exploring the multiple personality disorder and mutant aspect of the character and making it more of a psychological drama. With the addition of comedic reliefs to lighten the mood of the show, “Legion,” explores a new territory for a Marvel television series and may prove to be an interesting and entertaining watch, once it debuts Feb. 8, 2017, on FX.