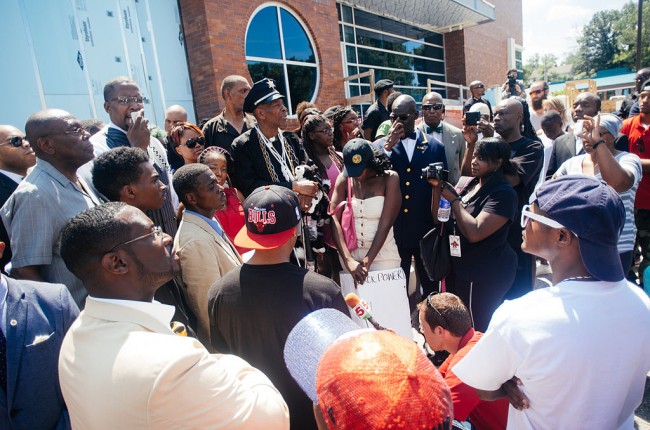 Missouri Governor Jay Nixon just completed a live broadcast in which he outlined a plan to create a special “Ferguson Commission” to investigate the circumstances and events surrounding the shooting death of Michael Brown Jr. on August 9 at the hands of a Ferguson Police officer. His broadcast, made from the Florissant Valley Community College near the site of the incident, expressed a commitment to undertake a study of events which was “unflinching” and which would be thorough and “wide-ranging.”

This statement comes in the wake of considerable criticism of the Missouri Governor and his decision not to replace Bob McCulloch, the Prosecutor for St. Louis county. One of the issues not addressed during this broadcast was the growing public sentiment that there should be an indictment handed down for Officer Darren Wilson, the man who shot Brown to trigger the much-publicized chain of events. Without this, the formation of this commission is unlikely to appease Brown supporters who are incensed over the lack of charges.