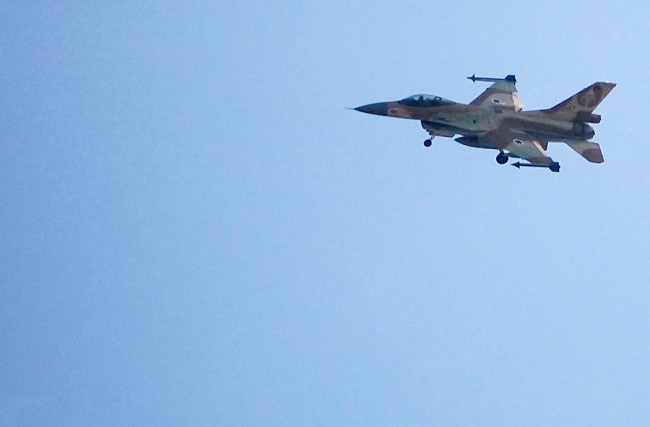 NATO officials issued a release raising concerns over an increased number and larger scale of Russian flights in European airspace. The release indicated that there have been 19 unanticipated occasions of Russian aircraft over Europe over the last 24 hours. Representatives cited potential danger to civilian flights in the area, as none of the Russian flights registered flight plans or kept radio contact with civilian authorities. U.S. officials joined in voicing their concerns over the increased air maneuvers, though they did say that there had been no interactions between U.S. and Russian aircraft had yet been “problematic.”