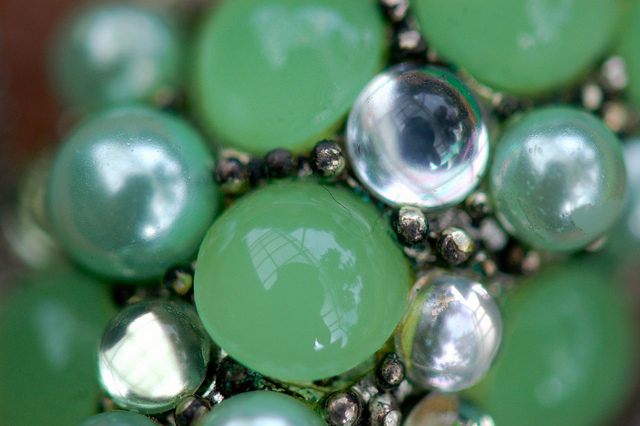 Oscar De la Renta unintentionally set himself as a trailblazer for immigrants chasing the American dream through his journey from the Dominican Republic at 18 years old to the top of the fashion industry in New York City. To some immigrants, their dreams at times become clouded by the pressure of settling in a new country, and get lost in-between double-shifts and bill collectors. De la Renta died Monday in Connecticut, having conquered the world of fashion, with first ladies Jacqueline Kennedy, Nancy Reagan and Hillary Clinton among his list of high-profile clients.

Most immigrants arrive in the United States without much money but with a belief that somewhere in America lies their dream, that with hard work, they will someday achieve that dream. De la Renta seemed to cross paths with his dreams most, if not all of the time. He said in an interview with CNN that he defied his father’s wish to pursue a career he had selected for him, and instead opted to go to Madrid to study Art. Once he arrived in Spain, it did not take long before he found out that his real interest was in fashion. He then worked his way up, learning from several mentors, until he developed his own product line.

Oscar De la Renta became a citizen of the United States in 1971 and owned a home in Connecticut. However, he still remained connected the Dominican Republic, making himself visible as a trailblazer for fellow countrymen chasing their dreams-American or otherwise. He had two houses in his motherland, where he spent time tending his flower gardens with the same attention that made him a fashion star in New York. Guests to his homes included prominent names like Bill and Hillary Clinton. WSB-TV reported that the Dominican president Danilo Medina said the country is also mourning De la Renta, whom he considered to have been a symbol of national pride.

“In addition to raising the profile of the Dominican Republic thanks to his art and talent, he has been a great defender of the national interests,” Medina said via Twitter. De la Renta demonstrated his commitment to helping the needy in his motherland by building an orphanage and a school for the children of La Romana. According to an article in Vogue on June 15, 2012, the school cares for 1,200 children, providing daycare for newborns and children so that their mothers can go to work.

Leonel Lirio, one of the Dominican Republic’s leading designers, also mourned De la Renta. “In some way or another everyone who works in fashion, especially being Dominican, we identify with him,” said Lirio, according to the AP report.

Oscar De la Renta set the pace as a trailblazer for immigrants chasing the American dream in achieving accolades as well. He is listed on the Carnegie Corporation’s website as one of the immigrants who made a difference in America. One of the institution’s’s goals is to “recognize an inspiring group of well-known naturalized citizens from all walks of life called The pride of America, with an acknowledgement in the New York Times,” according to the information available on the corporation’s website. In his country of origin, the Dominican Republic honored him with the order of Juan Pablo Duarte and the Order of Cristóbal Colón.